Market Squared: In which I settle nothing about the sudden debate on online voting

Democracy is also about access, and if someone feels like they’re barred from participating should we not feel compelled to reach some kind of accommodation
Apr 6, 2017 12:00 PM By: Adam A. Donaldson 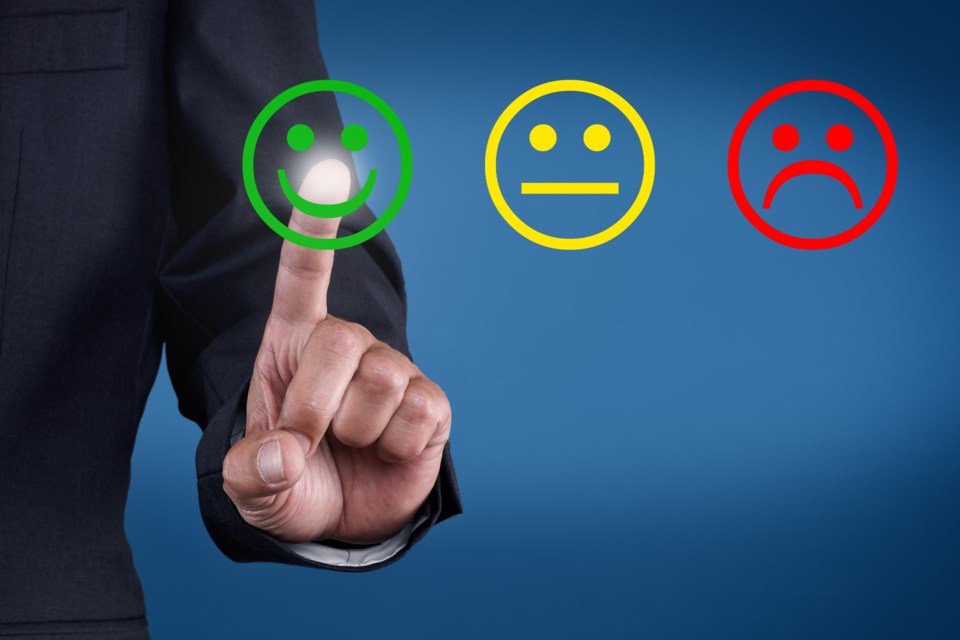 Since the earliest days of personal computing we’ve been taught to fear it. War Games,The Matrix, The Computer Wore Tennis Shoes, they all taught us that the computers hate us and that we should hate them back in kind!

But did city council take things too far this week when they put the kibosh on Internet voting in the 2018 election?

In the interest of full disclosure, I’ve been unabashedly against Internet voting since it came up before the 2014 election. The wounds of robocalls were still fresh then, and it seemed like tempting fate after people used telephones to screw around with the electoral process to given them a new venue for democratic chaos-making. Even as some friends and family members took advantage I remained steadfast in my ludditism.

Now admittedly, I haven’t given Internet voting much thought since. The next frontier for municipal elections seemed to be ranked ballots, a realignment of ward boundaries, and whether or not we should go to full-time councillors, but since we’re getting none of that, sure, let’s go back to debating Internet voting. Even I thought it wasn’t controversial anymore, but, as occasionally happens, my political radar was a bit off.

Let’s recap for a second. At Committee-of-the-Whole on Monday, City Clerk Stephen O’Brien presented a plan for the 2018 election that including Internet voting at advanced polls and on election day, and new paperless ballot machines with touch screens to allow people to cast their vote. Seems simple enough, but to borrow a phrase from the current U.S. President: “Wrong!”

Perhaps somewhat prompted by concerns about electioneering south of the border, the majority of council was reactionary to the concerns brought by three delegates about the security issues of Internet voting. Of course, Russia is unlikely to hack Guelph voting machines, but Russia is hardly the only organization, state or otherwise, that would be interested in hacking voting machines. Even Guelph ones.

Oddly enough, the primary concern seems to come back to the MPAC (Municipal Property Assessment Corporation) administered voters list. Again echoing sentiments in the U.S., the worry about MPAC is that their list has a lot of gaps, the dead are still on there in places, as are residents who are no longer residents, or the adult children of empty nesters who have long since moved away. These can be weaknesses that are easy to exploit for unscrupulous people that with a few key pieces of information can vote online and no one would be the wiser.

Concerning? Yes. Likely to happen in numbers big enough to affect the outcome of an election? Probably not. Voter fraud, whether it’s in-person or online, is still a fraction of a fraction of the number of votes cast, you’re likely to get more votes pretending to be a Nubian prince struggling to get his inheritance money than depending on some sort of conspiracy to cast bad ballots in your favour. That idea should make us feel good.

But then again, maybe we shouldn’t feel good. Bad things happen in spite of precedence or whether or not we have the capacity to imagine a bad thing happening, and I don’t think it’s paranoia to say our democracy is vulnerable. I had a colleague at thecannon.ca that proved the point back when we just had paper ballots and pencils. If someone wanted to do bad things with an election result, it could always be done. So if paranoia does anything useful, it at least fosters vigilance.

So I’m not concerned about the security. Well, I’m not “not concerned” — but in terms of something being relatively secure, I have confidence enough. Might the system be improved with an edited voter list and perhaps a physical paper trail? Sure, but there’s enough reason to be confident in the infrastructure. Still, I’ve got concerns.

Now I think the most persuasive arguments on Monday came from Councillors Dan Gibson and Andy Van Hellemond, who made the point that there were a lot of people in Guelph who aren’t otherwise physically mobile that enjoy the freedom and independence of being able to cast their vote online. Of course, there’s the other compelling argument that we conduct so much of our daily business online already, so why not voting?

There in lies the rub for me. While I recognize how and why a senior or someone with a physical disability would see the value of online voting, that’s not how it’s usually sold to us. The focus tends to be on convenience, or how people are “too busy.” A little thing I like to call “Isn’t-it- easier-ism?”

Here’s a question I have still yet to have answered. Why must we apply the same standards of our commercial lives to our democracy? Isn’t it enough to bank 24 hours a day from your computer? Get movies and books on demand? Have any piece of information known in the world at the speed of tapping the question into a Google search box? It certainly wasn’t easy for our forebearers to build a democracy, so why do we insist that we make it easier on ourselves to maintain it?

But perhaps I’m old fashioned, and if I am then I will be dragged into digital democracy only by kicking and screaming the whole way. Is it not enough that I fill in a Scantron card now? Can we not consider the fact that a computer counts our local ballot a compromise? And before you say “the kids” and “voter turnout” look to the results of the recent Central Student Association elections at the University of Guelph where only 22 per cent of undergrads cast a vote for president, and they have the ballots emailed to them through their university email address with no registration necessary. Convenience doesn’t make people care more.

Having said all that though I acknowledge that this may be a philosophical argument as opposed to a practical one. Democracy is also about access, and if someone feels like they’re barred from participating should we not feel compelled to reach some kind of accommodation. If the issue is that we can’t trust the voters list, then maybe that’s where we should put our efforts. If the problem is security, what fail safes can we put in place to assuage those fears?

I know I still don’t like Internet voting, but it’s hard for me to get on a high horse now and say take it away completely. I think solutions come from open and honest discussion and not pleas for prohibition, because, ultimately, once you give the people something it’s hard to take it back.

I’m prepared to say I don’t know what to do on this subject, so perhaps we should stay true to the ideal of democratic government: give power to the people. The people have said that want it, the people have shown they’ll use it, so maybe the people have this one right already.

I'm fine with virtual city council meetings (for now)
Sep 12, 2020 12:00 PM
Comments
We welcome your feedback and encourage you to share your thoughts. We ask that you be respectful of others and their points of view, refrain from personal attacks and stay on topic. To learn about our commenting policies and how we moderate, please read our Community Guidelines.