Notes on a pandemic, historically speaking

This week's Market Squared talks about how we got here from the broader, historical and political perspective.
0
Mar 21, 2020 12:00 PM By: Adam A. Donaldson 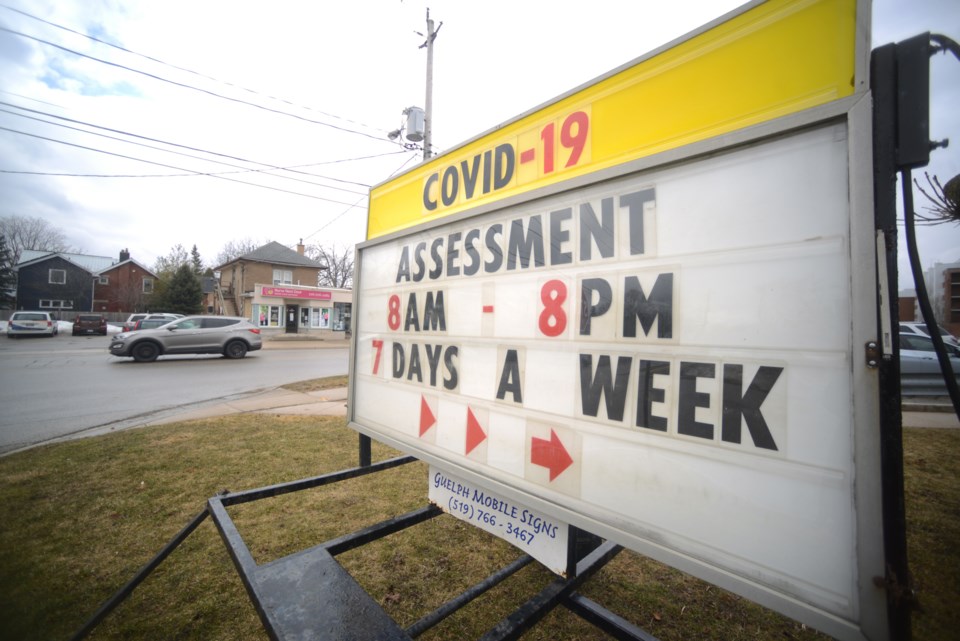 First of all, is this the right time to have an opinion? Yes, I did have that thought.

A good column, in my humble opinion, is meant to challenge orthodoxy and test popular assumptions, and even in times like these there are some assumptions that I want to test. But I’m not talking about micromanaging the crisis from my armchair in self-isolation, I’m talking about the road that brought us here.

In looking at the response to COVID-19, from the government to business to ordinary citizens, you can follow a line that takes us back in time 40 years when the events of the “Me Decade” started shifting conventional attitudes from collective action to “I’ve got mine, f**k you!”

It was in the 80s when the people who grew up in a time of scarcity, like the Great Depression, and a time of required public service at all levels of society in order to win a world war, began turning over the levers of power to those who grew up in the aftermath. These people knew only that they grew up in a world of plenty, and plenty wasn’t good enough.

Business became the thing that people aspired to, not service, and the definition of business was extremely limited. The point of business was not to build something, and it wasn’t to contribute to the overall quality of life. It was simply about making money.

In this process, the focus on increasing the bottom line meant shrinking the biggest portion of costs, which is labour. Unskilled labour was moved off-shore to places where human capital was cheap, paid sick days became socialism, minimum wage became a crutch, and in the process, three-quarters or our economy became based on service industries.

So, what happens to our economy when there’s no one to serve for an extended period of time?

We’re going to find out, and in the process, we’re seeing people embrace what was once thought impossible. Ideas like paid sick leave, and universal basic income have not seemed so outlandish in the face of a crisis, nor has the idea of nationalizing industry to some degree to get much needed medical supplies.

In the wake of this new institutional altruism though, we’re seeing the continued trend of selfishness. While students in Guelph, Kitchener and Waterloo seemed to heed the warning (begging) of the police, university, and municipal leaders to skip big parties on St. Patrick’s Day, students at Queen’s University in Kingston still decided to party hardy.

The justification – we’re young, we’re healthy, we’re going to keep living our lives – is sadly familiar from my days in the hotel industry. I recognize that telling rowdies to keep the noise down to a dull roar at 3 a.m. on Saturday night is different from the conditions of a global pandemic, but the attitude is the same.

From the Limestone City to the beaches of southern Florida, some (emphasis on “some”) young people have declared that if they change how they live their lives then the virus wins. As if a virus cares about your attitude. As if a war has ever been won by soldiers just doing whatever they want on the frontline and ignoring the orders from the generals.

It speaks to another trend that has become even more acute in the era of “fake news” and active disinformation campaigns, the issue of trust.

A post from the CBC’s own Queen’s Park reporter Mike Crawley illustrated the problem on Friday when he tweeted that Ontario saw an increase of 50 new cases since Thursday. He was charged with both downplaying and overstating the crisis at the same time by reporting the factual information.

Of course, the idea that media is unreliable is not helped by a man who I’m watching now, and even in the midst of a public health crisis he’s questioning the validity of reporters from his very big soapbox. Of course, this individual is the apotheosis of several decades of popular political thinking: that government should be run like a business, and that it should be “small enough to drown in a bathtub.”

How is that going? Are we maybe now convinced that government has a greater responsibility than running itself as cheaply as possible? A crisis like this was inevitable, and we’re seeing how badly the society we’ve built skids when the road gets even a little bit icy.

I’m not in the prediction business, but there’s going to have to be a reckoning when the crisis has passed. Has our attitudes about governance and economics built personal resilience, or have they made us uniquely vulnerable? Stay tuned…