Parks are nice, but you can't really live there

This week's Market Squared offers a Devil's advocate look at all the passion around the Parkland Dedication Bylaw.
0
Jan 31, 2019 1:55 PM By: Adam A. Donaldson 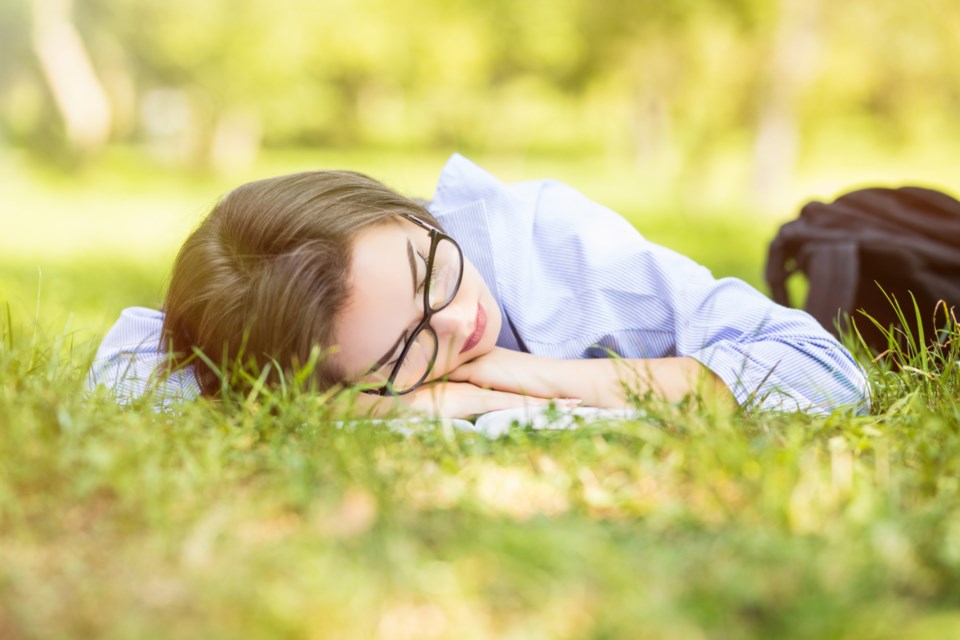 You can take a nap there, but no living in parks

With terms like #ONstorm, #snowstorm, and #Snowpocalype all trending on Twitter on Monday night, it was kind of surprising that only three people missed their opportunity to delegate on the Parkland Dedication Bylaw.

Is parkland really the hill we want to die on right now?

I can already hear the ding on my phone as the hate mail comes in, so I hope people will hang in there and read the rest of this thing.

First, I want to juxtapose the first two council meetings of this week. On Monday, we had the Parkland Dedication, which had already been discussed two weeks earlier, and had 23 delegates listed as speakers.

On Tuesday, we had the Transit Service Review, the hotly-anticipated report that the city’s been told for more than a year will start to rectify long lingering transit issues. For this agenda item, there were eight people from two community groups: the KidsAbility Youth Advisory Committee and the Transit Action Alliance of Guelph.

And yes, I know that the Parkland Dedication Bylaw hasn’t been updated in 30 years.

And no, this is not about my issue versus your issue. I have myself used Guelph’s parks and nature trails many times, and not just as short cuts when the bus lets me down in terms of its reliability.

So yes, I do recognize the important role parks play in personal and community health. I would also argue that we want to be careful that as the city builds up, we don’t cover every square inch of it in cement.

At the same time, I have no truck with developers. Their influence is easy to quantify, as we were reminded at the end of last year when it was revealed that developers dumped a lot of money into the “Ontario Proud” Facebook page, a very anti-Liberal, and anti-Kathleen Wynne platform. The Schedule 10 provisions in Bill 66 seemed to pay off that investment until public outrage forced their cancellation.

So I like civic engagement, I like parks, and have extraordinary skepticism about the good faith of the development community, so what’s my beef here?

Frankly, and I say this with all due respect to those that care about the issue, the Parkland Dedication Bylaw is a boutique issue.

I heard a lot of feedback from delegates saying that with all the new homes and condos being built, the people living there need nearby parkland to enjoy.

I would amend that slightly: the people that can afford to live there need nearby parkland to enjoy.

If you’re homeless, a park is just another place you can’t live.

Now, this isn’t an either/or matter between building homes for the less fortunate and having parks. In a country as rich as Canada, we should be able to do both.

It would be nice if we could walk and chew gum at the same time, but it seems like we can’t. Or at the very least, we seem programmed to be only able to handle one issue at a time.

On the other hand, maybe the Parkland Dedication Bylaw is just something new we can beat up city council with. Many are long past the point of believing that there’s an appetite to improve Guelph Transit, or fix affordability and homelessness in Guelph. Why bother even protesting on such matters anymore?

In the end, Council approved a 30 per cent cap on high density residential developments, which is 10 per cent more than the original staff proposal.

Now more is better than less, right? Councillor James Gordon, the originator of the amendment to increase the cap, proposed a few weeks ago that he would push for the maximum allowed by the Planning Act for parkland allocation. The Guelph Mercury Tribune captured one succinct reaction to the vote.

That’s James Gordon, who admitted in council that same night his middle name was “Granola”. Do you think though that maybe Gordon evaluated all sides of the debate and decided to accept a compromise solution? How dare he!

So there’s a new Parkland Dedication Bylaw, meanwhile, there’s years of work ahead on improving transit, and there’s no immediate new solutions on homelessness in the offing even as the Polar Vortex swirls above us. I wonder how many are enjoying local parks today?

I suppose this lament is a way of saying that I wish all issues before City Council garnered the passion and enthusiasm as parkland. There’s still so much more left to do.