We need to rally to the cause of discomfort

This week's Market Squared wonders if we're too comfortable to ever do anything but the bare minimum.
0
Jun 10, 2019 10:00 AM By: Adam A. Donaldson 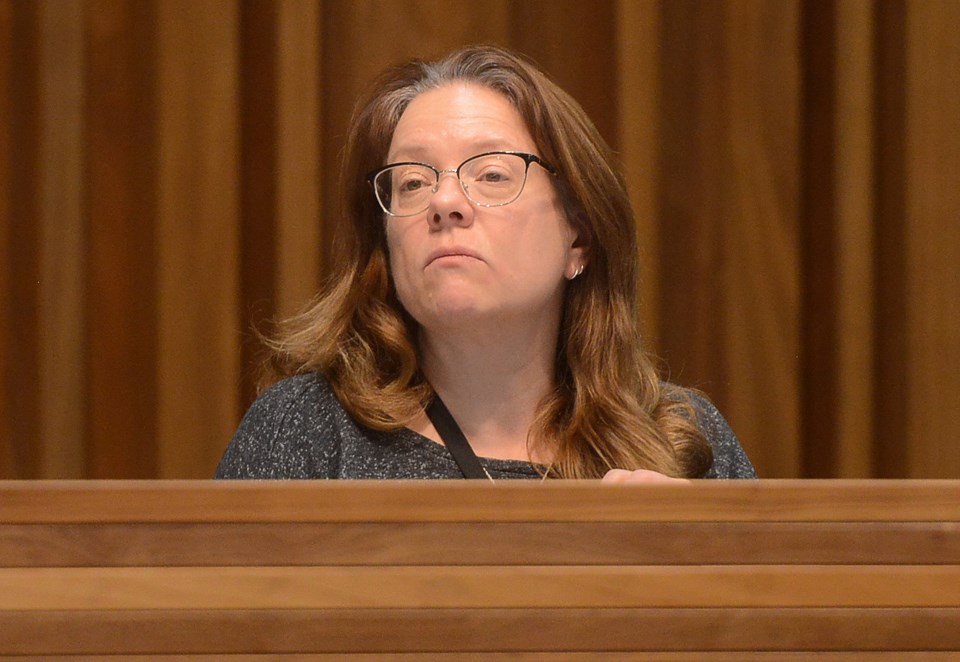 A train hasn’t been this big a nuisance since Murder on the Orient Express.

Seriously though, my sympathy goes out to the people who suffered through several nights of bright lights and loud horns as CN went about business under the impression that the people living around Paisley and Edinburgh are vampires.

This is not typically a space for lauding government, but it might be uncontroversial enough to say that Mayor Cam Guthrie, councillors Phil Allt and June Hofland, and MP Lloyd Longfield did well getting immediate action to turn the train whistles off.

City hall also worked quickly to get sponsorship to set up Guelph’s own version of “Jurassic Park” in Market Square. A couple of days after putting out the call, Guthrie announced that Game 4 of the Raptors versus the Warriors would be screened for communal enjoyment.

Look, I’m happy for people that want to enjoy the Raptors in the company of good friends and fellow fans, but I’m a curmudgeon. Why am I going to forgo watching something on my own TV, in my own house, and without a tonne of people I don’t know around?

For that matter, I’ve spent very little time in my life watching professional basketball, so why start now?

My issue here is that when it comes to the creature comforts of the comfortably middle class in Guelph, you get action immediately. I recall last summer when the city helped arrange shuttle rides from parking lots outside the core to take people to the Farmers’ Market, as the West Parkade was being repaired.

Is it because accomplishing these things are easy, or is it because homeowners, people with cars, and people with the free time to enjoy watching a basketball game in public have more power in our city than the people in real need?

Harsh? I don’t think so.

I keep thinking back on the debate about the climate emergency last week. On the table was a motion to reconsider Guelph’s goal to achieve net zero and go 100 per cent renewable by 2050 and move that deadline to 2035 instead.

The message of “stay the course” was heard loud and clear as the motion to reconsider failed right out of the gate.

And while the majority rules in the council chamber, the majority of climate scientists say that we need to undertake the mentality akin to the Allied war efforts during World War II to avert a climate disaster. My father grew up in the U.K. during the war, and it was a childhood of sacrifice and uncertainty.

If you think it’s hard sleeping through some track work, imagine how hard it is to sleep through an air raid.

The point that climate scientists are trying to make, including the ones that took part in the frequently cited Inter-governmental Panel on Climate Change report, is that we need to undertake great change in our modern society if we’re to save it. And let’s face facts, we hate change.

Change can also be tremendously hard, and I was reminded of that this past weekend downtown. With summer comes regular weekend events in our core, and if you stand long enough in one place downtown, you can see all that extra business causes more congestion.

Though nearly every Guelph Transit route passes through downtown at some point along its run, most people still seem determined to take their own personal automobile to their destination. There were two different car shows downtown on Sunday, to say nothing of the show watching people circle the parking lots looking in vain for an empty space.

In and out of downtown there were lines of cars trying to get to wherever they were going. On a warm, sunny day, the type of day we supposedly covet the most, the roads were clogged with cars as half-full buses tried to ferry people to many of those same destinations.

Council, as Committee of the Whole, was reminded again this week the importance of transit not just in the reduction of congestion, but for the improvement of local economy. Many new Canadians in Guelph rely on transit until they can save enough to buy a car, and they will buy a car, because transit is so inadequate for the needs of many.

According to the Ministry of the Environment and Climate Change, one full bus can take as many as 40 cars off the road and save 70,000 litres of fuel and take 168 tonnes of pollution out of the atmosphere each year.

Might one of the easiest courses to reacting to a climate crisis be to improve transit and encourage people to leave their cars at home? Still, I wonder how many of the people who came out to petition for a declared climate emergency drove their private vehicles to council last week.

At issue is convenience. Government has established itself as the place that makes life more comfortable, and if they can’t, then the people will elect a new government that promises better levels of comfort.

To declare a climate emergency is a pledge to disrupt, to cause discomfort in the name of saving the world, and let’s be honest, we’re just not ready for that.