Guelphite worries that cost to service new development is not being considered in funding decisions by the city
0
Sep 13, 2019 6:32 PM By: GuelphToday Staff 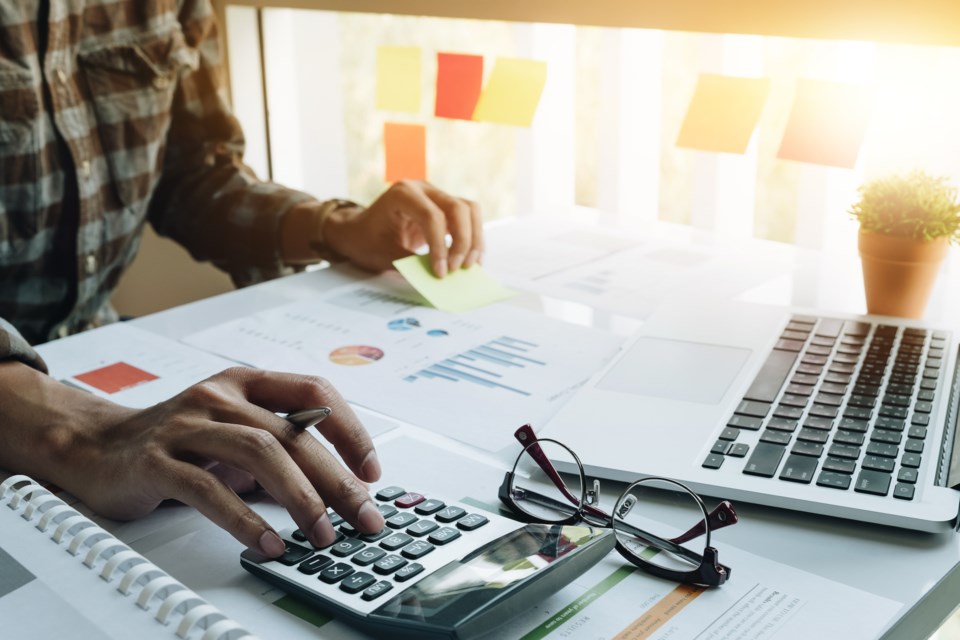 On Monday Guelph City Council is considering whether to fund a modest “basic” library at a cost of $67 million. The library project has been in the planning stages for almost two decades but never seems to get over the funding hurdle. But this is only the latest in a string of capital projects where “we don’t have the money to pay for them”.

This includes the South End Rec Centre, and the decision to close Centennial Pool. This also includes the annual challenge of not having enough money to fix roads and infrastructure that the city needs.

I understand the need to keep taxes under control, while also chipping away at the infrastructure gap. However, while projects for the existing residents of Guelph are trimmed or delayed, there is one major cost that is often overlooked – the cost to service new development.

City of Guelph residents contribute $36 million every year towards growth-related development that is not covered by development charges. We’ve always known that “growth doesn’t pay for itself” ... but the tune of $36 million per year is no small change.

For each new development, the City of Guelph collects Development Charges (aka DCs) from developers to offset the cost of providing new sewers, roads, curbs, parks, libraries, rec centres, etc. But DCs do not fully cover the costs to build the infrastructure and services for the new area because the province mandates that cities are not allowed to fully recover actual costs. See the City’s page on the topic here.

The Development Charges Background Study–Consolidated Report (2019) written by Watson & Associate Economists Ltd. reports the anticipated number of new homes in Guelph is estimated at 1,100 per year.

The costs to service these homes, and to a lesser extent non-residential development is $401,319,279, however, only $218,843,173 is recoverable from Development Charges. This means that $36.5 million is coming from existing Guelph residents to support new development every year.

Further as part of the Provincial Government’s Bill 108, starting in January 2020, the City can no longer charge Development Charges for parks, trails, recreation centres, libraries, public health, childcare, social housing, homes for the aged, paramedic services and parking. The Government has said it is going to replace that with a new mechanism but has not said how this is going to work or whether it will cover the costs.

To put this into context, the amount of funding needed to amortize the new library over 50 years is $1.2 million per year. The cost to build the South End Rec Centre is $4.2 million. The irony is that current residents are paying for additional new development at the expense of having the services that they need.

The thing is, if there is enough money to fund new developments at $36 million per year, I suggest the City can find 1.2 million per year for a library and 4.2 million (total cost) for a South End Rec Centre while also increasing the rate at which we are replacing our infrastructure.

As a start, Council could take a look at how the $36 million is being spent with the goal of finding $5- 7 million per year of savings and reallocate the money to fund the projects that the City so desperately needs.

LETTER: Relay for Life a chance to show those with cancer that they're not alone
Dec 18, 2019 3:33 PM
Education Minister
Dec 8, 2019 5:08 PM
LETTER: Guelph and Area Health Team concerns raised
Dec 1, 2019 8:38 PM
Comments
We welcome your feedback and encourage you to share your thoughts on this story. We ask that you be respectful of others and their points of view, refrain from personal attacks and stay on topic. To learn about our commenting policies and how we moderate, please read our Community Guidelines.