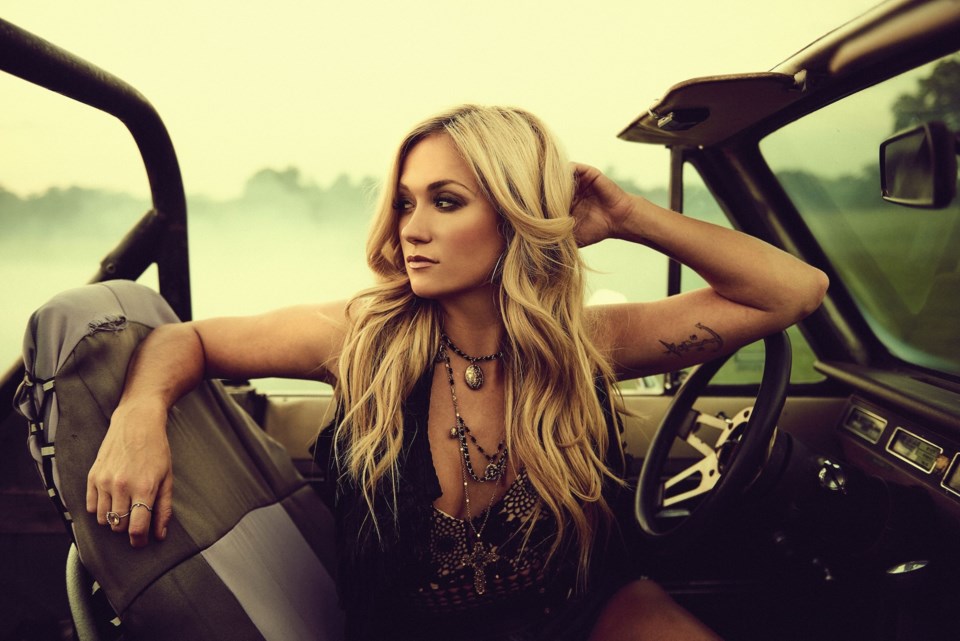 One of today’s most exciting country artists, Patrick is touring in support of her new six-track EP, Wild as Me. The release comes on the heels of her two-year reign as Canadian Country Music Association (CCMA) female artist of the year, nominations for eight CCMA awards, and Juno nominations in the country album of the year and breakthrough artist of the year categories. Hailing from Bowmanville, Ontario, Patrick now makes her home in Nashville.

“Her voice is tremendous, her material is top-notch and her stage presence is captivating,” the Regina Leader-Post says of Patrick.

Patrick’s 2016 debut album, Grace and Grit, generated four Top 20 singles and a Top 10 hit with the song Still Loving You. She released her sophomore recording, Country Music Made Me Do It, to widespread acclaim in 2018, with the single Walls Come Down rocketing to No. 1 on country radio charts.

Contemporary country duo Sons of Daughters open the show in support of Patrick. Featuring Canadians Chrystal Leigh and Jimmy Thow, Sons of Daughters have been turning heads since recently relocating from Vancouver to Nashville. The pair released its debut EP, Love In a Bar, in July 2019.

Tickets to see Meghan Patrick and supporting artist Sons of Daughters cost $49 for adults, $47 for seniors and $35 for those under 30. Tickets can be purchased at River Run Centre box office, 35 Woolwich St. in Guelph, by calling 519-763-3000, or online at riverrun.ca/meghan-patrick.

Meghan Patrick and supporting artist Sons of Daughters are presented by River Run Centre as part of the Guelph Infiniti Music Series and sponsored by 106.7 Country. River Run Centre is funded in part by the Government of Canada and gratefully acknowledges 2019-2020 season sponsor Richardson GMP.