Council leaves it up to city staff to find a 'financially net-positive' way of making it work
Dec 3, 2020 8:00 AM By: Richard Vivian 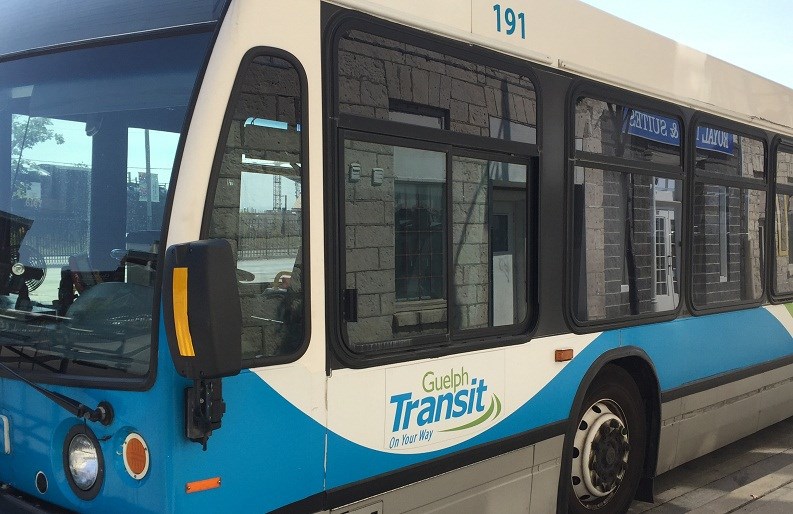 Transit service may soon be coming to the Hanlon Creek Business Park in the form of micro transit, providing city staff can come up with a “financially net-positive” way to do it.

That’s the direction in a motion unanimously approved by council on Tuesday.

“In order to bring that service to the Hanlon Creek Business Park, they need to offset with savings from other micro transit routes,” said Coun. Dan Gibson, who moved the motion. “It’s a net-positive in the end, that’s the test that we’re giving staff to achieve.”

In approving the motion, council delegated authority to staff regarding how the service addition comes to fruition. Council will not need to approve any service changes that come as a result.

Though implementation is to begin in January, deputy CAO Colleen Clack-Bush stressed that doesn’t mean service levels will change then, as notification must be given to riders that a change is coming.

“Our route review process is still underway and we’re trying hard not to completely jump ahead of the route review results, so we need some time to begin implementation,” she said. “I don’t have a firm date at this point as to when in 2021 we would actually change the routes.”

In a report released in late October, city staff estimated switching plans for Route 19 into the business park to a micro transit option, similar to ride-sharing apps, could reduce the cost by $219,210.

That route was approved for expansion last November and was expected to be implemented a couple of months ago, but that was delayed due to the pandemic.

“When micro transit is used in under-performing, low-volume, off-peak, or holiday service, operational costs are reduced as vehicles are not constantly driving around the city,” states the report. “Public transit is evolving rapidly, and micro transit can offer more efficient and flexible service to all citizens of the city of Guelph.”

The use of micro transit, the report notes, would allow Guelph Transit to “maximize the use of its fleet” and “reduce road congestion in some areas.”

Other benefits cited include increased ridership – those who may not have otherwise used Guelph Transit may take advantage of a micro transit option – provide potential for coverage in unserviced areas and accommodate riders whose schedules don’t align with current bus times.

On the operator side, the software that allows for microtransit to be used provides driver navigation that would ensure “the shortest distance between pickups and drop-offs.”

“As the City of Guelph navigates the future, micro transit will become more mainstream, especially in some areas that do not need dedicated fixed route service,” the report adds. “This benefits transit riders as it provides flexibility to allow them to manage their own transportation when needed.”

City looks to get in on popularity of ride-sharing apps, cut transit costs
Nov 2, 2020 11:30 AM
Comments