The federal government is offering up to $8,000 to women in apprenticeship programs in male-dominated fields
0
Mar 8, 2018 7:00 AM By: Kenneth Armstrong 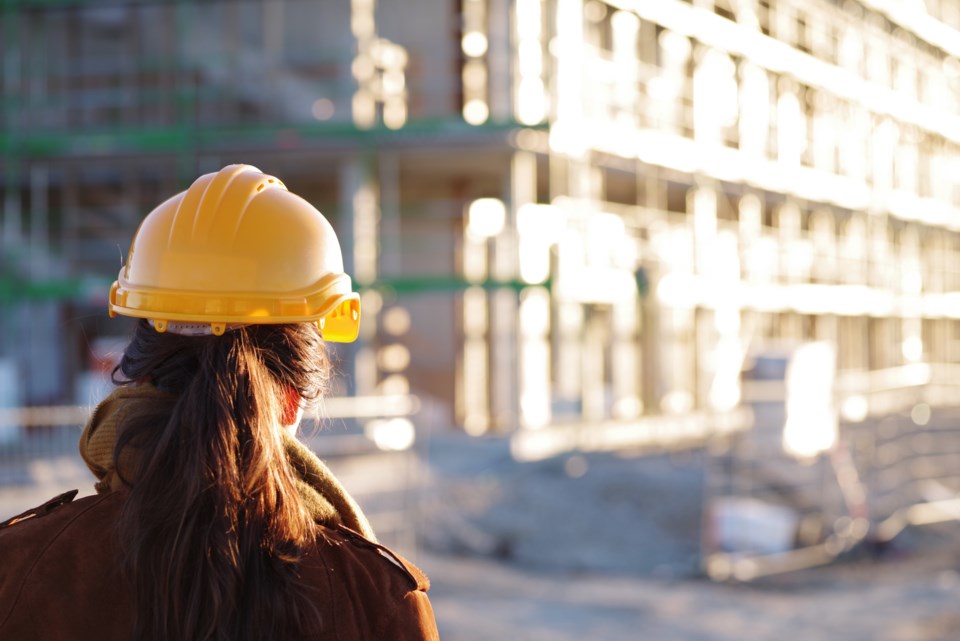 Can women fill the impending gap in skilled workers in Canada? The Canadian government is putting that idea to the test with funding announced in the 2018 federal budget to get more women involved in the trades.

In the budget, the Canadian government has identified that few women choose to enter skilled trades jobs and there is a substantial gender gap in apprenticeship training.

Women account for just 11 percent of new registrants in apprenticeship programs for Red Seal trades, which include carpenter, plumber and welder.

When eliminating women-dominated Red Seal trades — like hairstylist, baker or cook — that number falls to just four per cent.

At the same time, many industries that rely on skilled trades are facing a shortage of qualified workers

BuildForce Canada, which forecasts labour trends, said one-fifth of Ontario’s current construction workforce will retire within the next 10 years, but far fewer new workers are expected to fill that gap.

In the budget, the Canadian government is allocating almost $20 million toward an apprenticeship incentive program for women enrolled in apprenticeship programs in male-dominated Red Seal trades.

The government will provide each woman with up to $3,000 a year for a two year apprenticeship program, as well as $2,000 upon completion of the program, for a total of $8,000.

With the impending shortage of workers in skilled trades, there is a huge opportunity for women who want to work in them, said Abby Brandes, marketing liaison for the School of Trades and Apprenticeships at Conestoga College.

But Brandes said there is one problem: interest.

“Women have not always been interested in trades, I am not sure why — we seem to be naturally born with the pink and blue mentality,” she said.

Conestoga College has been offering a tuition-free Women in Skilled Trades program for the last 10 years, said Brandes.

“(Students) have an opportunity to learn the construction trade and there is a paid work placement,” said Brandes.

Stacy Cooper of Cooper Admin and Consulting in Guelph is preparing to launch a new venture called Canada Trade Solutions, which aims to get youth involved in learning about trades.

When speaking to school-age kids during Residential Construction Day in October, Cooper said less than half of them could name all of the tools she showed them.

“These kids will never be exposed to a screwdriver, a hammer or anything in between. That’s sad, because when you use your hands you also help with the whole mental health piece that we are struggling with our youth,” said Cooper. “They are not getting out, they are not getting active, they are not using their hands or their minds. The dexterity is not there. I want to target all of that.”

Cooper said it takes a certain personality and toughness to be a woman working in a skilled trade.

“It’s a little harder to go in and do a job and not worry about that other component, which is you might be an attractive female and getting attention you didn’t want and a guy would never be exposed to,” said Cooper.

Part of getting more women involved in skilled trades should include training the men who work alongside them to be more inclusive.

Sexual harassment is one of the major barriers that need to be overcome in getting more women in jobs that require skilled trades, said Lloyd Longfield, MP for Guelph.