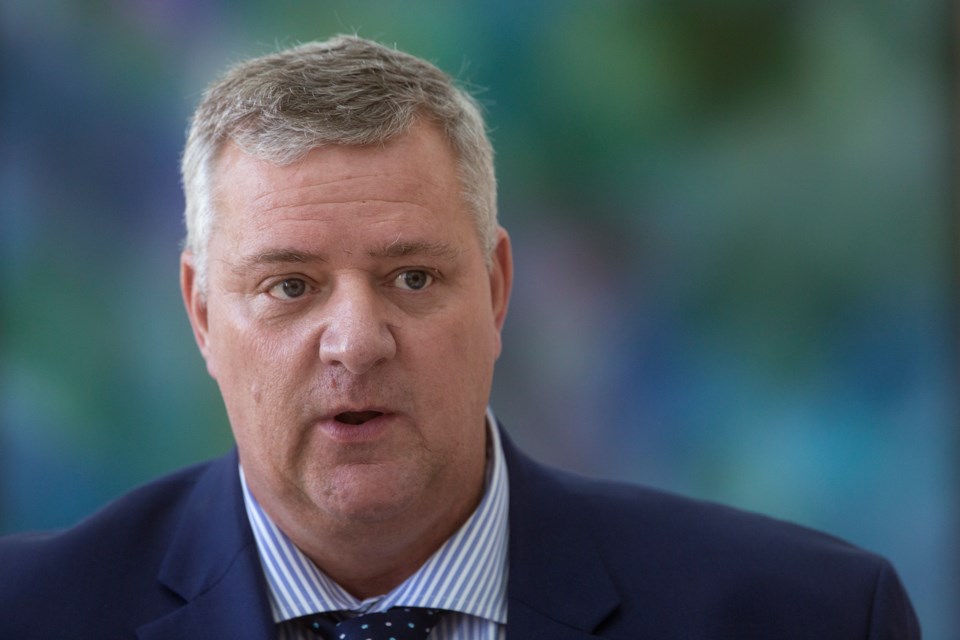 Former Guelph CAO Derrick Thomson is the new CAO of the Town of Minto.

Thomson's first day on the job was Wednesday.

Minto, population approximately 9,000, is located on Highway 9 in the northern part of Wellington County.

Thomson and the City of Guelph 'parted ways' in February last year, five-months after signing a contract extension with the city.

Five months after he signed a contract extension, the City of Guelph and its top executive have “mutually agreed to part ways.”

No reason was given for Thomson’s leaving other than “City Council and the CAO determined together that now is the right time for change,” said the release.

Councillor looks to province, feds for community COVID-19 relief funds
Sep 23, 2020 7:00 PM
Comments
We welcome your feedback and encourage you to share your thoughts. We ask that you be respectful of others and their points of view, refrain from personal attacks and stay on topic. To learn about our commenting policies and how we moderate, please read our Community Guidelines.