Province wants input on expanding Greenbelt intended to protect farmland and watershed from urban development
Feb 6, 2018 11:38 AM By: Tony Saxon 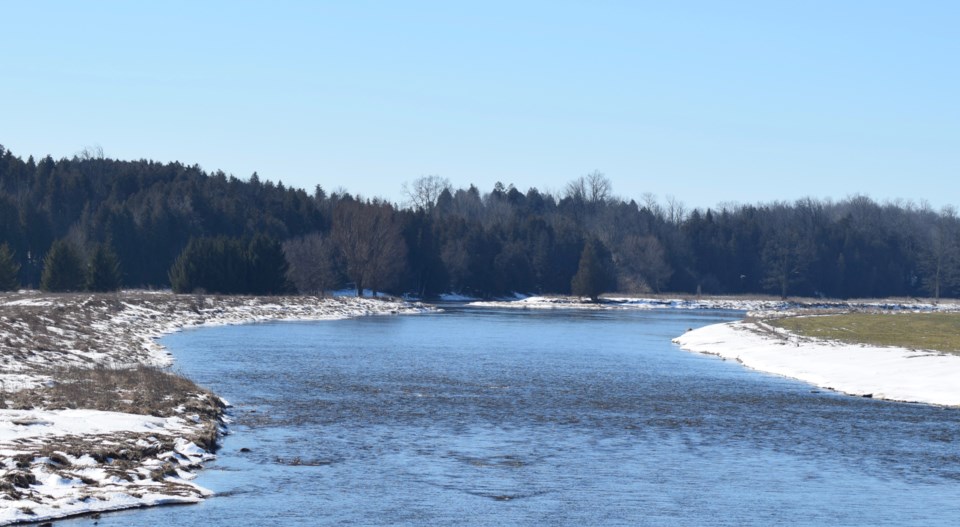 The province will hold an open house on proposed expansion to the Greater Golden Horseshoe area's Greenbelt on Tuesday night.

The open house, one of six the province is holding, takes place from 5:30 p.m. to 8 p.m. at the Italian Canadian Club.

The Greenbelt is a designated area intended to protect and preserve two million acres of agricultural and wetland areas, from near Rice Lake to the east and the Niagara River to the west.

According to the province it dictates "where urbanization should not occur."

It is intended to protect agricultural land base, ecology and hydrological features of the area.

Deadline for public input into proposed expansion of the Greenbelt is March 7.