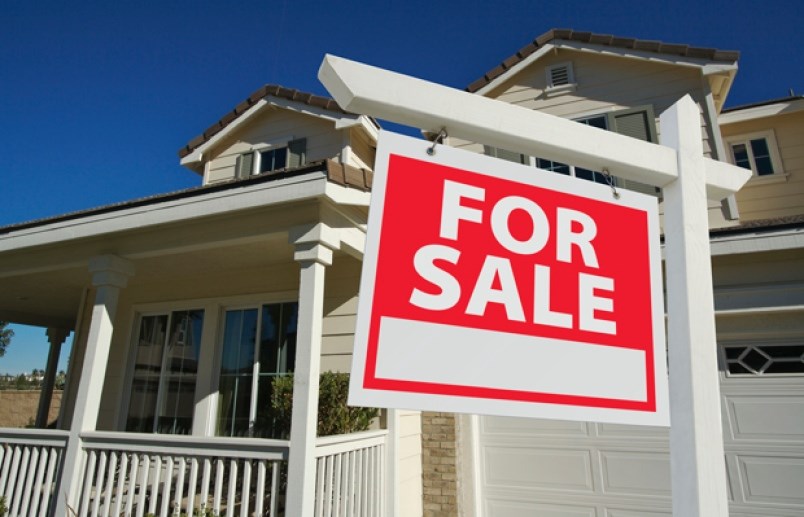 Despite a pandemic, the local housing market hit new records for the month of December, according to the latest statistics from the Canadian Real Estate Association (CERA).

Last month, CERA reported that Guelph saw a 48.6 per cent increase in home sales from last year, with 260 units sold through the Guelph & District Association of REALTORS.

“What we found was demand was high and supply was low, and then the interest rates were really, really favourable for buyers,” she explains.

With a limited supply of homes, the total dollar value of all home sales in December was $206 million, up 87.3 per cent from the previous year, due to competing offers.

“Because of supply being so slow, and because there were a number of buyers looking, it was common that we were receiving a number of offers,” says Essery, “and that brings up the statistical value of homes, so I think that contributed to the big increase from year over year.”

Essery says Guelph has multi-faceted appeal with close proximity to cities like Toronto, Hamilton and Kitchener. She adds its environmental consciousness and walkability could attract more people to move to this area.

“I think all of that combined is what is bringing people to this city,” says Essery.

In 2020, CERA reports 4,678 homes were sold in Guelph which is a 3 per cent increase from 2019. When asked to make predictions about the housing market in 2021, Essery says January has seen fewer new listings, but these listings have been selling relatively quickly.

She says she feels very, very positive, but doesn't have a crystal ball into the future.

“In these times of COVID and what happened, but having said that, I have great faith in our city and people will continue to need to move and buy and sell,” she says, “Some of the seniors in Guelph are downsizing, so the market is opening up for some people to move up.”

“Still, that dream of home ownership is an absolute reality.”