An average two-bedroom apartment in Guelph is listing for more than in Hamilton or Kitchener, according to most recent statistics by Rentals.ca
0
Nov 18, 2019 1:56 PM By: Kenneth Armstrong 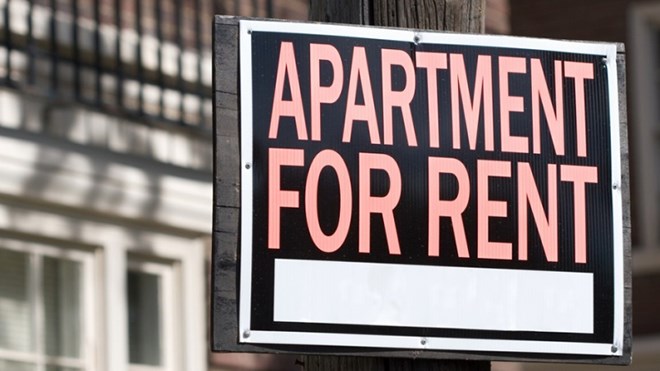 As rents are trending up across Canada, the price of one and two-bedroom apartments in Guelph are also rising, says a spokesperson for Rentals.ca, which lists apartments and condominiums for rent across the country.

According to the National Rent Report by Rentals.ca, the average monthly rent for Canadian properties in October was $1,940 per month, an increase of 5.5 per cent annually.

Danison said rental prices reported by Canada Mortgage and Housing Corporation tend to be lower, that’s because CMHC considers all rentals in a community, while Rentals.ca is only looking at vacant rental listings.

“Our numbers are going to be a little closer to what people are looking at when they are out shopping for a rental,” he said.

Guelph is not one of the 36 cities across Canada in the most recent Rentals.ca ranking, but Danison said Guelph is definitely becoming a destination for Torontonians who are being priced out of renting in Canada’s most populous city.

Average monthly rent for all rental types in Toronto was $2,584 in October and it remains the priciest city in Canada for a one-bedroom apartment.

“There has been a noticeable decline in the number of affordable properties for rent in Ontario over the past year,” said Matt Danison, CEO of Rentals.ca, in a press release. “Areas that have typically provided less expensive rental accommodations such as Hamilton and Scarborough are experiencing the highest rent growth.”