Movement helps every consumer by eliminating the cost of replacing an item
Jul 12, 2021 7:00 PM By: GuelphToday Staff 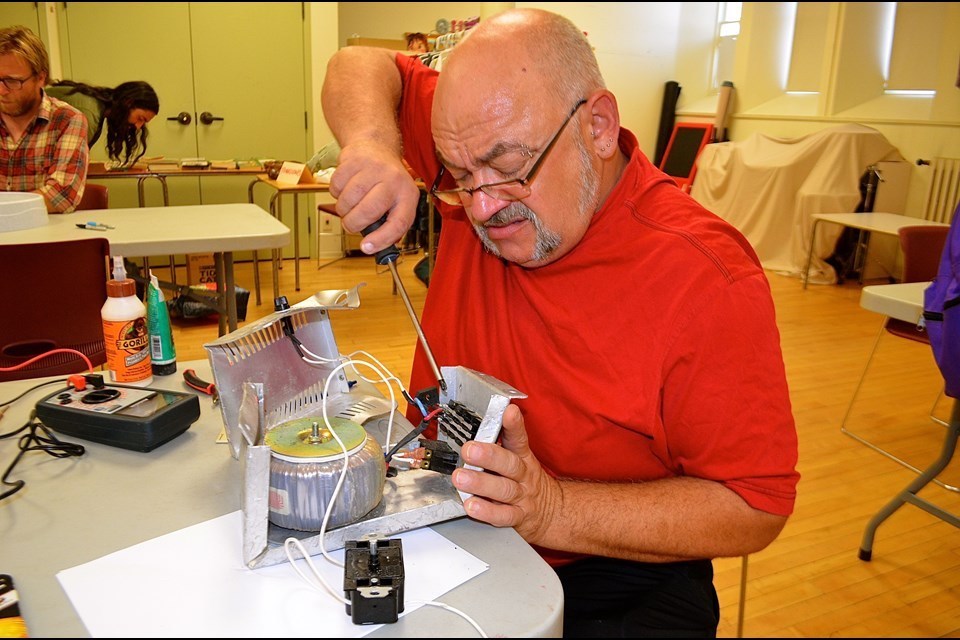 NEWS RELEASE
GUELPH TOOL LIBRARY
********************************
The Guelph Tool Library is lobbying for a new federal bill (Bill C-272) that would allow owners of technology the 'right to repair'. They are also rallying other Canadian Tool Libraries and Repair Cafes to lobby their MPs to support the bill as well.

The Guelph Tool Library is showing its support for Federal Bill C-272, an Act to amend the Copyright Act (diagnosis, maintenance or repair). John Dennis, the chair of the board for the Guelph Tool, says that “we have spoken a number of times with Guelph MP Lloyd Longfield and his office staff about this issue. MP Longfield has even volunteered as a fixer at our Repairs Cafes so knows the importance of being able to repair consumer items and the impact that it can have on individuals.”

At issue is the concept of ownership and what rights consumers have over the products they buy. Increasingly, manufacturers have made it difficult to repair broken items. Even simple repairs such as battery replacement are limited by availability of parts or by manufactures putting prohibitions on who gets to repair the items. It affects many consumer products including game consoles, farm equipment, cellphones, appliances, automobiles, and computers.

The Guelph Tool Library not only advocates for this bill locally but has reached out to over 30 other Tool Libraries and Repair Cafes across Canada. The goal is to have these organizations speak to their local MPs and start a grassroots movement to support the passing of Bill C-272. This will culminate with an online forum later this summer for all Tool Libraries and Repair Cafes across Canada to come together and talk about the importance of repairing.

A previous effort, Ontario MPP Michael Coteau’s Right to Repair Bill, was voted down in the provincial legislature in May 2019. It was the first time this type of legislation was introduced in Canada. Similar legislation has been passed in Europe and several US States but often it is a battle as manufactures will lobby against its introduction.

John Dennis, commented that, "The Guelph Tool Library and the Repair Cafe Guelph are proud to be part of the movement to protect repair rights and the definition of ownership in the 21st century.  We are encouraging other like-minded organizations across Canada to support this effort."

The Guelph Tool Library and the Repair Cafe Guelph were established in 2016.

The Guelph Tool Library has run Repair Cafes since August of 2016 and has been a leader for repairs in Guelph. With the help of a group of approximately 20 volunteers, 70-80 per cent of the items brought in get fixed. To date, 5500 lbs of waste or the volume of about four dump trucks have been diverted from landfill.

For more information on the Guelph Tool Library and the right to repair, please email Michaela Rye at info@guelphtoollibrary.org