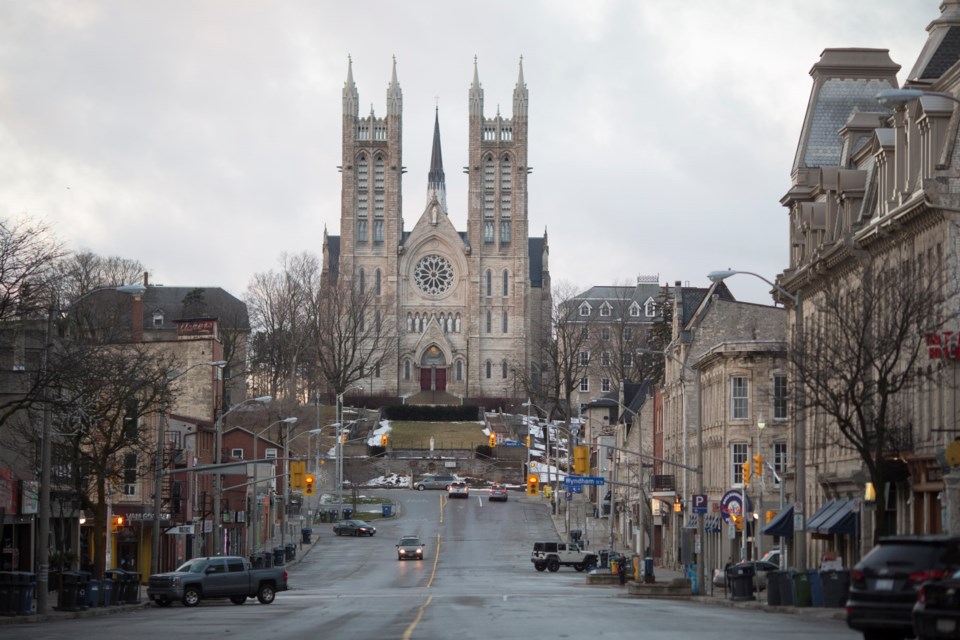 The Bank of Montreal’s Labour Market Report Card for the fourth quarter of 2018 ranks Guelph as having the best labour market in Canada.

The ranking is led by Guelph’s 2.3 per cent unemployment rate.

Guelph was ranked 21st on the same report card a year ago.

The ranking is a weighted ranking based on a number of factors, including population, employment and unemployment rates.

The ranking does not take into consideration the types of jobs available.

The full BMO report can be found here.