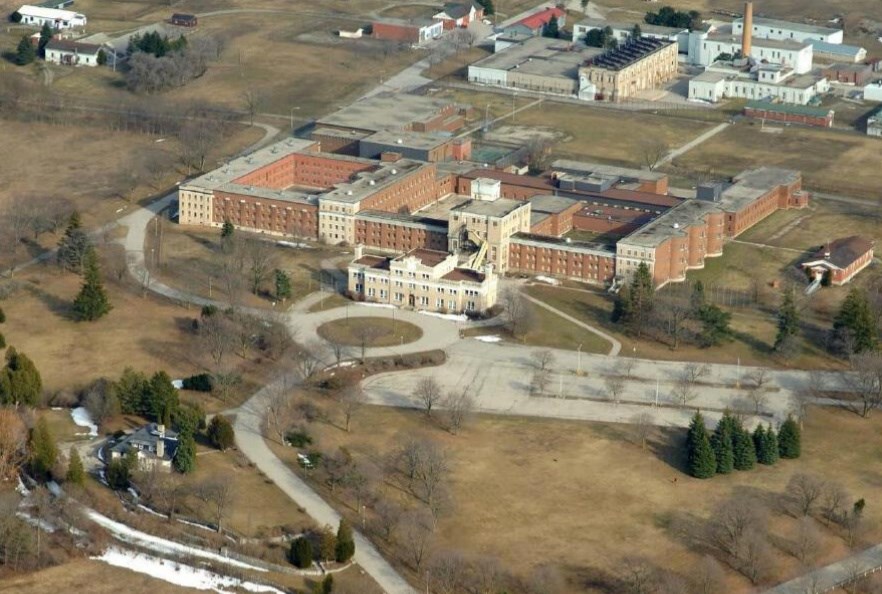 Heritage protections are planned for the former Guelph Reformatory lands, but the question of which features to preserve remains to be decided. Some advocates are calling for more than the provincial government wants while city staff is suggesting otherwise.

In a presentation heading to Heritage Guelph on Monday, members of the former reformatory designation subcommittee are calling for a mixture of protections for numerous individual buildings and other features, as well as a more-encompassing heritage conservation district (HCD) designation.

“The adoption of a HCD plan as part of the designation process ensures that the community’s heritage conservation objectives and stewardship will be respected during the decision-making process,” notes the presentation posted online ahead of the meeting. “A HCD may comprise an area with a group or complex of buildings, or a larger area with many buildings and properties.”

However, a staff-prepared “proposed motion” on the meeting's agenda recommends a series of individual heritage designations based on the properties requested by the province, with additional ones listed on the city’s heritage registry but not formally designated.

Whatever the advisory committee decides will be incorporated into a staff report with formal recommendations to council on June 14. That’s when council will consider launching a study that could lead to heritage designations at the provincially owned York Road property – something that’s needed before the lands can be sold for redevelopment.

Heritage advocates, including advisory council members, have identified several features related to the former reformatory that are not included on the province’s list of what it wants to see protected.

The designation process was launched earlier this year, at the request of the province.

The reformatory was fully decommissioned in 2001 and the property has been vacant since 2014, when the Ministry of Community Safety and Correctional Services completely left the site.

With no identified uses for it, the provincial government has declared the property to be surplus.

The province owns much of the original reformatory lands, but no longer all of it. Through the years parcels have been sold off, with pieces of it now owned by the City of Guelph, along with Cargill.

Some of the additional features identified by heritage advocates are on those other properties.