It's time for a community conversation about transit, says TAAG

'The transit plan should be built on the collective vision of the community'
Nov 23, 2020 8:00 AM By: Richard Vivian 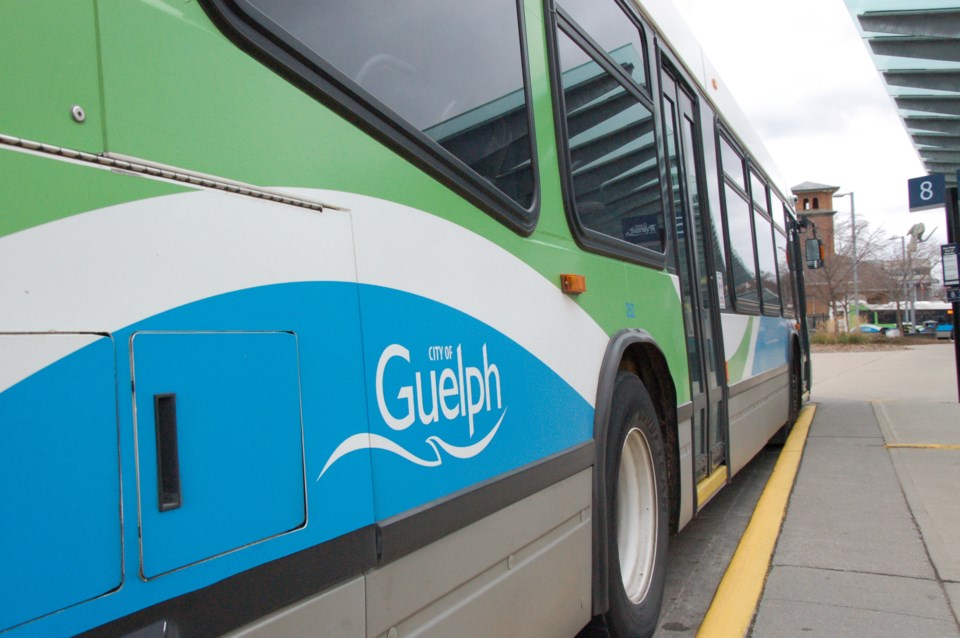 With several transit-related plans in development and questions swirling about the long-term impacts of the pandemic, it's time for a public and “shame-free” discussion about what residents want in the system, says Steven Petric, chair of Transit Action Alliance of Guelph (TAAG).

“We really need to start thinking about the goals more clearly than ever before and discuss them openly in our city and with other levels of government,” he said during a Saturday afternoon webinar dubbed Functional Transit: How to Build a Better Transit System for Guelph.

The crux of the situation is philosophical in nature – should the transit system operate like a business, focusing on high-ridership routes, or should it reach every area of the city in an effort to provide access to all?

There are, of course, many factors at play and it’s not a matter of choosing one over the other, Petric explained. It’s about where on the spectrum between those  philosophies Guelph residents want their transit system to sit.

“There are trade-offs,” he said, noting there are finite resources in the system – from buses and drivers to available funding.

As a result, the system needs to balance route frequency, the time it takes to get to riders’ destinations, transfers versus direct routes, access to transit and more. Issues of residential density and bus stop locations also need to be considered, as well as other transportation options, their accessibility and ease.

The city is working on a new transit master plan and transportation master plan, as well as a Guelph Transit route review.

“The transit plan should be built on the collective vision of the community,” Petric notes. “What is the overall goal we as a community want to achieve? It’s time for a new discussion of goals.”

Petric worries some of those decisions have already been made, with both Investing in Canada Infrastructure (ICIP) program funding from the provincial and federal governments – aimed at route expansions and bus fleet electrification – and a route review focused on a high-frequency system.

“We need to make those choices as a city and that’s just not happening right now,” he said. “Who is dictating the goal. Is it the community or city staff?”

TAAG supports expansion of the current system both within the city and surrounding areas, as well as fleet electrification, even in the face of decreased ridership and lingering questions about how to get people back on buses.

“These are assets that will last for many years. … We should slow it down and reflect, take a breath and think about it,” Petric said of expansion plans, adding it’s even more important than before to consider where on the spectrum residents want Guelph Transit to be. “People will gradually come back because it is the logical thing to do.”

Since the pandemic struck, ridership has been cut in half and city officials believe it could take up to four years to reach pre-pandemic levels.

During the pandemic, transit has proven to be an essential service, supporting people who work in hospitals, grocery stores, utilities and others, Petric said.

“It is these people who are holding civilization together right now,” he added, noting many people who rely on transit are often in low-income jobs. “So we are all, in a sense, transit-dependent.

“Without transit, cities just don’t work for anyone.”

TAAG will be holding an encore presentation of the free webinar, which includes a question and answer session, this Thursday at 7 p.m. For details, visit taaguelph.com.