Rare Charitable Research Reserve wanted to include the community of Guelph
0
Aug 23, 2019 1:32 PM By: Anam Khan 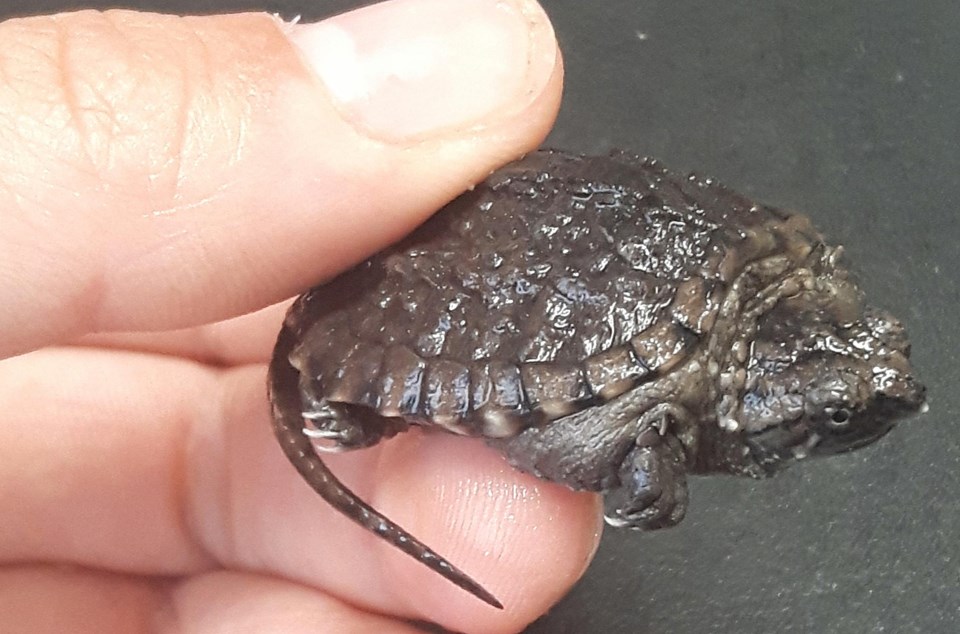 Turtle eggs across Guelph that were rescued earlier this summer have begun to hatch and, as planned, rare Charitable Research Reserve will be releasing those baby turtles back to their designated locations.

Since the rescue involved significant community participation with residents calling the city and reporting turtles in vulnerable areas to protecting them until conservation technicians arrived, rare Charitable Research Reserve thought, why not hold a release party and include the community?

That release party in partnership with the City of Guelph for the entire community to witness its baby turtles begin their new life takes place this Sunday, Aug. 25, in York Road Park just east of the covered bridge, between 2 p.m. to 4 p.m.