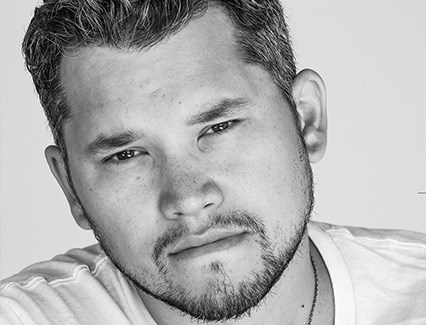 Don Amero, whose album was nominated for a Juno Award for Aboriginal Album of the Year last year, will perform a free concert at Guelph Civic Museum on Friday, Aug. 25.

The concert is part of the museum’s Fourth Friday Oh Canada concert series.

"Amero is a powerful stylist, JUNO Award nominee and engaging storyteller from Winnipeg, Manitoba. With silky vocals, a lovable stage presence, and a soulful sound, Amero’s music has been likened to Ed Sheeran, John Mayer, and Jack Johnson," says a press release.

Guelph Civic Museum is located at 52 Norfolk Street. Admission on Fourth Fridays is free from 5 to 9 p.m. Performances start at 7 p.m.