Criticized in court for being absent, lawyer for accused murderer Sean Haverty offers proof he didn't have to be there
0
Jun 6, 2016 5:43 PM By: Tony Saxon 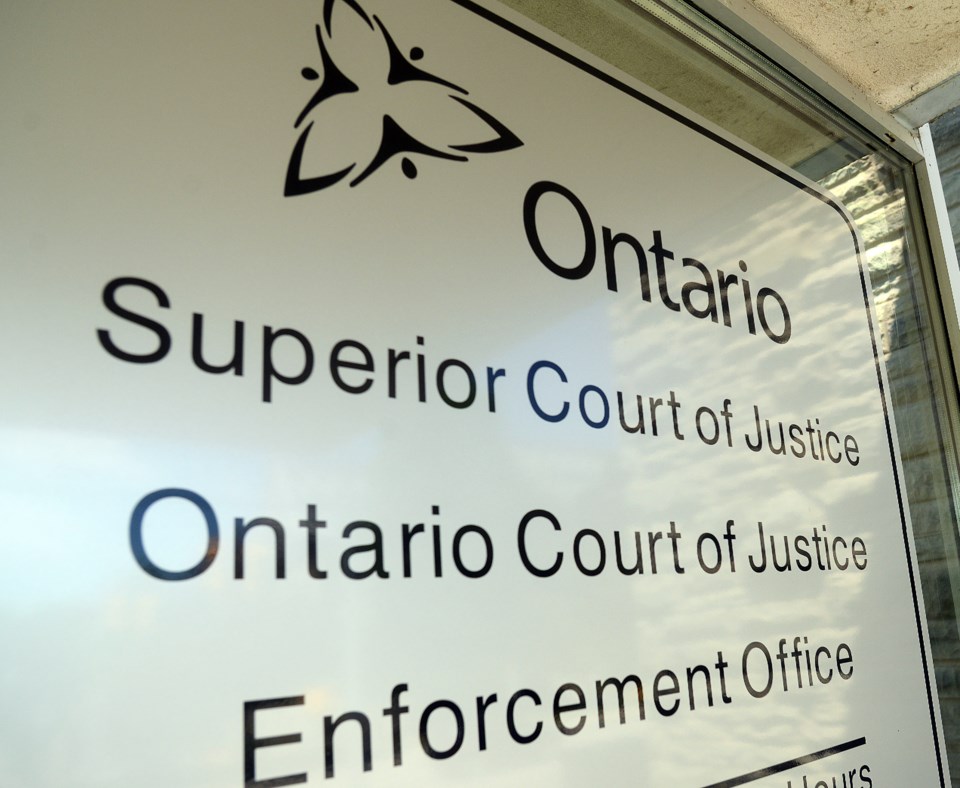 A Toronto lawyer blasted by a Guelph judge Monday for not being in court was actually given permission earlier by the court not to be there.

Ari Goldkind was upset when he received a Google alert Monday around noon referring to a story in which Guelph judge Cas Herold lambasted him for not appearing in court Monday morning.

Goldkind is the lawyer for Sean Haverty, who is facing a first-degree murder trial in the shooting death of Chris Schweitzer last summer in Guelph.

"Perhaps this judge should spend less time taking improper personal shots at me behind my back and spend more time reviewing the correspondence that clearly indicated, in the very plainest of language, not only that my presence was not required, but that I was following the order of another judge stating that I did not need to attend if this were arranged in advance," Goldkind said in an e-mail late Monday afternoon.

"That correspondence, which he knew or ought to have known about, clearly indicated that my attendance was not required," the lawyer said.

"Rest assured I plan on sending a letter to this judge, addressing this with him personally, face to face, the way I prefer to do things."

Haverty made an appearance in Ontario Superior Court Monday morning to set a pre-trial date in his case.

When it became clear that Goldkind was not there, Herold criticized the lawyer, calling him "arrogant" and "impossible to deal with" and referring to him being from the "big city."

The defence lawyer and Crown Attorney had been having difficulty agreeing on dates.

Goldkind, who is on vacation, contacted GuelphToday after reading what happened and later provided GuelphToday with a series of e-mails between him and the court's trial coordinator confirming that he was informed he did not need to attend Monday's hearing because he had agreed to a July date via e-mail.

"Council does not have to attend assignment court on June 6 in person," if he agreed to a later date for the pretrial, read one of the e-mails.

Goldkind did agree and was given confirmation the court had received it.

Haverty, and Goldkind, will next appear in court July 28 for a judicial pre-trial hearing.

Lawyer for accused murderer gets dressed down in Guelph court
Jun 6, 2016 1:00 PM
Comments
We welcome your feedback and encourage you to share your thoughts. We ask that you be respectful of others and their points of view, refrain from personal attacks and stay on topic. To learn about our commenting policies and how we moderate, please read our Community Guidelines.