The People and Information Network is concerned some in the sector may not survive much longer under COVID-19
Nov 25, 2020 1:15 PM By: Kenneth Armstrong 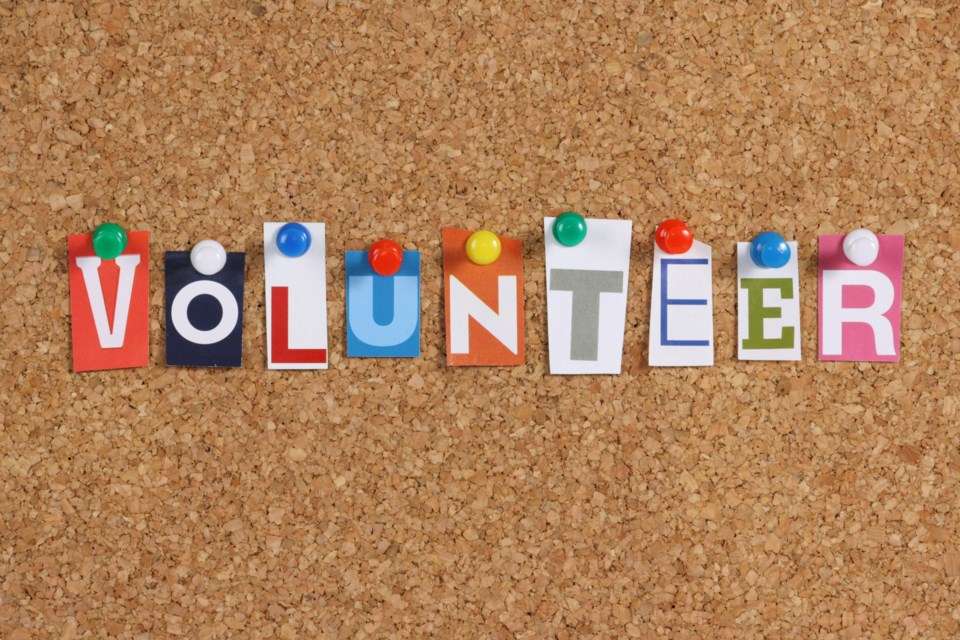 A local agency that matches volunteers with nonprofits and charities says a new survey shows a ‘precarious landscape’ for those organizations in the face of COVID-19 and warns that some may not be able to survive much longer.

The People and Information Network (PIN) conducted the survey and compiled the answers in a report named the Community Benefit Sector Survey 2020.

Among its findings, the survey data shows an increase in demand for services during the pandemic, as well as many organizations experiencing a reduction in the revenue brought in through fundraising.

In addition, local charities and nonprofit organizations are experiencing a potential estimated loss of budgeted revenue of over $5 million, according to the survey.

Also concerning, said PIN executive director Kim Cusimano, is a decrease in volunteerism to help support those charities and nonprofits.

“In some cases where it's not possible to have volunteers supporting those organizations, that means there is less service and fewer programs that are out there in support of those who need it,” said Cusimano.

The survey was conducted between Sept. 15 and Oct. 16 and was sent to community benefit organizations within Guelph and Wellington County.

The reason for the survey was to allow for PIN to get a closer look at the sector's challenges in Guelph and Wellington County after similar national and provincial surveys found some disturbing trends.

"When I read things like the Ontario Nonprofit Network saying one in five of the respondents to their survey thought that they might close the doors of their organization before the end of the year, that was really alarming," said Cusimano. "That is one in five not-for-profits in the province alone. What does that mean for organizations that are supporting the homeless, poverty, food insecurity?"

Cusimano said the organizations PIN partners with are facing all kinds of challenges due the pandemic, just like every other sector.

"They are challenged to keep the lights on, they are challenged to have the dollars to buy the PPE to be able to deliver their programs and services to those in need," she said. "In six months, a year or two years from now there could be fewer nonprofits and charities in the City of Guelph and the County of Wellington as a result of COVID."

That would have a dramatic effect on those being served by the nonprofit and charitable sector, said Cusimano.

"We already know there are gaps in service and that is just going to widen," she said.

Key findings of the survey show:
•    More than 43 per cent of respondents have had decreased revenue from earned income
•    53 per cent noted reduced revenue from fundraising with a potential estimated loss of budgeted revenue of over $5 million
•    65 per cent experienced increase in costs due to COVID
•    Survey results indicate a 62 per cent reduction in volunteer involvement
•    55 per cent disruption of services for clients and community coupled with 40 per cent increased demand for service

Cusimano said PIN plans on conducting the survey again in the future as a way to track if conditions are getting better or worse over time for respondents.

"We all thought this (pandemic) was going to be a few weeks, and then it was going to be a few months and now more realistically we can be looking at another year before we can get back to what we were doing prior to march," said Cusimano. "What does it mean? What is the impact of COVID as it stands right now and doing the survey again in another six months and using it as a comparator will help us determine if the situation is better, is it the same, is there more cause for concern."

The full survey can be downloaded from the PIN web site.

Cusimano said one positive she took from the survey is the resilience and creativity shown by the local nonprofit and charitable sector.

"That still shines thorough," she said. "What we need is to support it so it continues to shine."