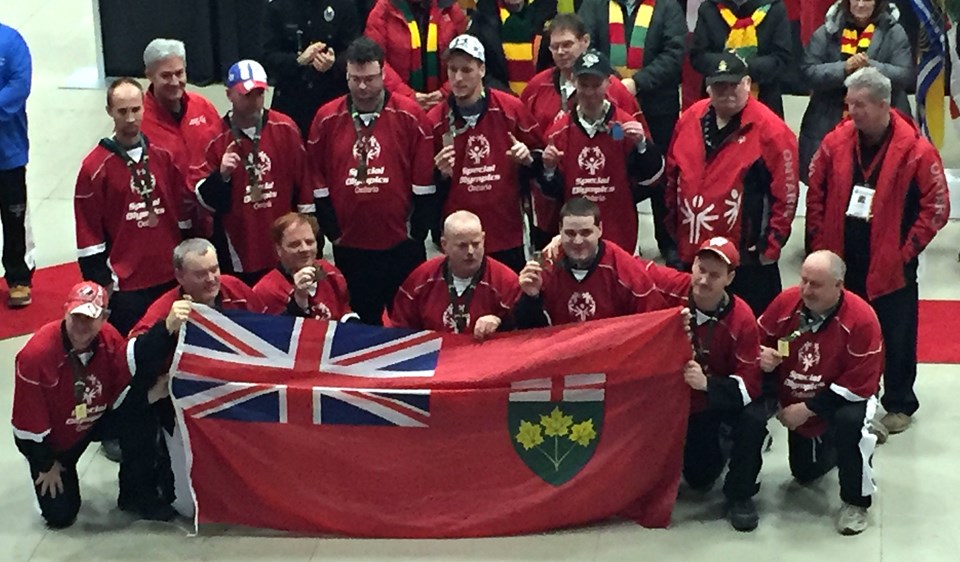 The Guelph Bunsmaster Rollers will be representing Canada at the Special Olympics World Winter Games in Austria next year.

The Guelph Bunsmaster Rollers will be representing Guelph and Canada next year on the world stage.

The team will be Canada's representative in floor hockey at the Special Olympics World Winter Games, taking place March 14 to March 25 in Austria. The floor hockey takes place in the city of Graz.

After winning the Canadian championship in Newfoundland last winter the team had to wait for Special Olympics Canada to make the call on which team would be going to Austria.

"The skill level when you get to the worlds is through the roof," said Paul Turner, who along with son Shawn and Mark Cullen have run the team for several years.

"You get teams like the one from Jamaica, who are skinny as rakes and lighting fast. They'll make your head spin."

Turner said there will be about 60 or 70 countries participating in various divisions of the floor hockey portion of the games.

Several team members were considering retiring after the Canadian championship, but Turner said they will hold on for the chance to represent Canada.

"This will be their last kick at the can. I expect seven or eight of them to call it quits after this," he said.

"All the guys know him. He'll fit right in," Turner said.

The team will take 15 players and three support staff. Shawn Turner won't be coaching, he is hoping to go as a referee for the event.

The team has picked up one player, Dave Winter from Quebec, who they have played against at the last two nationals.

Turner said the team will be taking some extra used equipment on the trip. Teams from non-traditional hockey countries have a hard time getting equipment like shin pads, sticks and helmets so the Rollers will take extra to distribute.

The Bunsmaster Rollers are off to a Team Canada training camp this month in Orangeville and will likely have another one at the end of the year.

All costs associated with the games are covered by Special Olympics Canada.