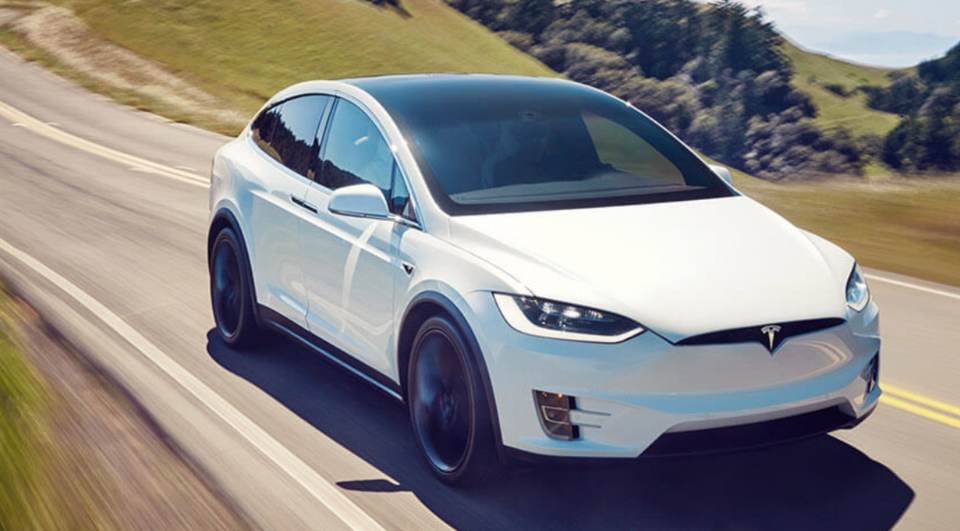 You can soon catch a ride in a Tesla between Waterloo Region and Guelph.

“There are about 25,000 people that go back and forth between Waterloo Region and Guelph every day — that’s from a University of Toronto study — most of them choose to drive. We want to make being the passenger the right choice more often," said Jason Hammond, Wroute owner and president.

The company says this will help address local transportation and environmental challenges.

"Our approach with smaller vehicles and high frequency will fill in the gaps and encourage passengers to make use of all the existing alternatives to driving alone", said Hammond. "For instance, by combining our service with light rail transit and a few minutes of cycling, zero-emission journeys can extend across all of Kitchener, Waterloo, and Guelph."

The all-electric vehicles hold up to six passengers who book the trip online, and are expected to make over 1000 weekly trips.

Each Tesla is equipped with a trailer-mounted bike rack that holds up to two bicycles.

The cashless trip will take up to 45 minutes, depending on traffic conditions, and will cost passengers $20 ($17.70 +HST).

Hammond said the cost of his service is in between the cost of taking public transit and a taxi or UBER.

Wroute's drivers are employees and the cars are owned by the company, unlike many ridesharing services, said Hammond.

“One of the differences between us and some of the other options is we are providing full-time, salaried positions to our drivers and the fleet is corporate owned — so we’re not asking people to drive their own vehicles,” said Hammond.

Currently, the company employs 18 people. Hammond said the company is in the process of hiring an additional 12.

The service offers one pick up and dropoff point in Guelph on Farquhar Street near the Guelph Train Station, while in Kitchener, the service picks up and drops off at Fairview Mall. Hammond said each location is a transit hub in its respective city.

"We knew this was a great area to start a business in and Kitchener and Guelph have really close links economically and socially, but our transportation infrastructure doesn’t really reflect that,” said Hammond.

— with files from Leah Johansen, KitchenerToday