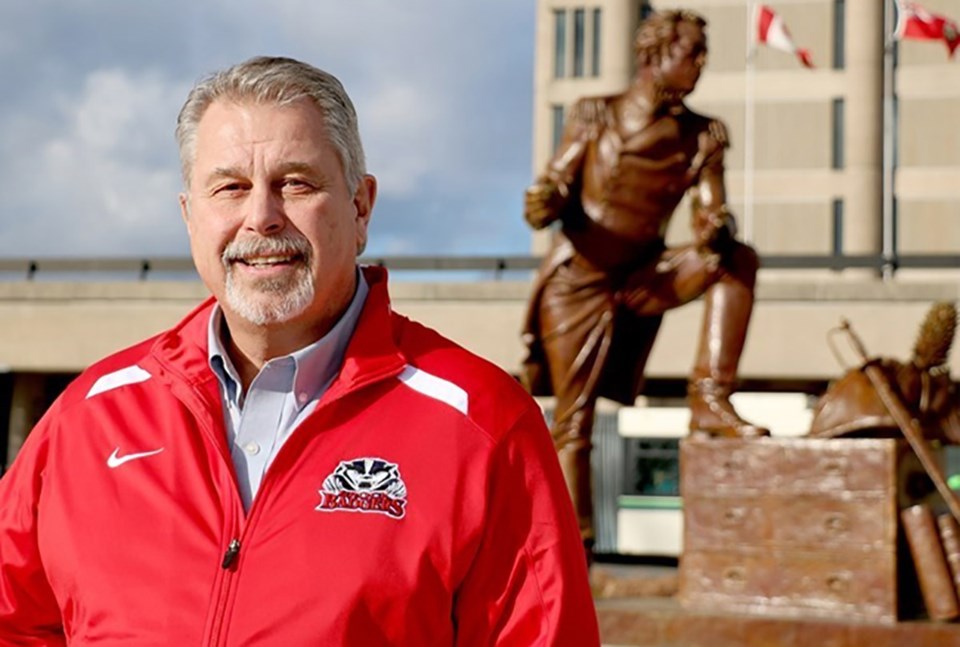 Neil Lumsden has left the University of Guelph Gryphons football program to become director of athletics at Brock. Photo courtesy of Brock University

Canadian Football Hall of Fame member Neil Lumsden has stepped down as an assistant coach with the Guelph Gryphons football team to become Brock University's new Director, Athletics and Recreation.

"As an athlete and in business, I've had the great fortune of being in and around people who care and are passionate about what they do and want to succeed. The Brock environment is exactly the same – people are motivated, want to excel and want to be the best," Lumsden said in a press release.

Lumsden started working with the Gryphons in 2010 as a guest coach and moved into the position of running backs coach shortly thereafter.