Monsanto takeover has implications for Guelph 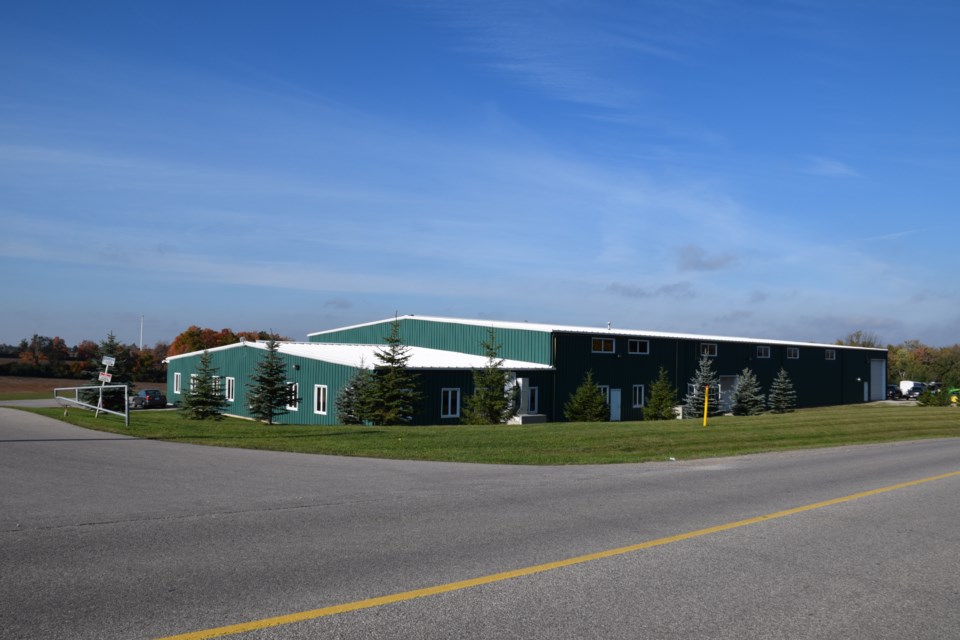 Monsanto’s presence in Guelph appears to have already diminished, as the global seed and agricultural chemical company prepares to be absorbed by giant Bayer AG.

The $66 billion (US) merger deal was announced a month ago. Bayer is known widely as a pharmaceutical company, but has a growing agribusiness focus.

This week, the German company secured $57 billion (US) in loans to pay for the acquisition of Monsanto.

Both Monsanto and Bayer, along with other seed/farm chemical companies like Syngenta, BASF, and DuPont, fund crop science research at the University of Guelph. Most have offices in Guelph, particularly at the U of G Research Park.

Monsanto’s large office at 120 Research Lane in the south section of Research Park is now vacated. The location has been the focus in recent years of protests by environmental and anti-genetically modified organism activists who targeted Monsanto.

The company’s Soybean Research Facility is located at 5192 Jones Baseline, on the eastern outskirts of Guelph.

Tom Manley is the president of the Organic Council of Ontario, based in Guelph. He said Monsanto has been courting a buyer for some time. The council represents organic producers, those who do not use Monsanto technologies, he said.

Manley said the merger is a further step towards corporate concentration in agriculture, and will lead to a further decline in competition.

Non-GMO seeds are becoming increasingly difficult to obtain for farmers, he added. Investments made by seed developers are not going into conventional, non-GMO varieties, leaving conventional non-GMO and organic farmers squeezed out of the genetic development picture, he said.

“From an observer’s point of view, I think two things are driving this,” he said of the merger. “Monsanto is not making the returns on investment they had hoped for on all of their technology, and are looking for a new financial partner.”

At the same time, Manley said the company has been looking to basically get rid of the Monsanto name.

“The name is widely reviled,” he said. “People don’t necessarily understand GMOs, but they know Monsanto and protest against it.”

He said the company’s business strategy has involved strong-arm legal tactics, particularly against farmers. That tarnished its reputation. Getting rid of the name, while maintaining the company’s technology, is likely one of the motives behind the takeover, he indicated.

Manley added that whenever consolidations take place in the corporate world, job losses are one outcome.

“Consolidations are supposed to be about efficiencies, and efficiencies come through people, whether it is locally in Guelph, across Canada or in the USA,” he said. “As the supply chains consolidate and centralize, you lose jobs.”