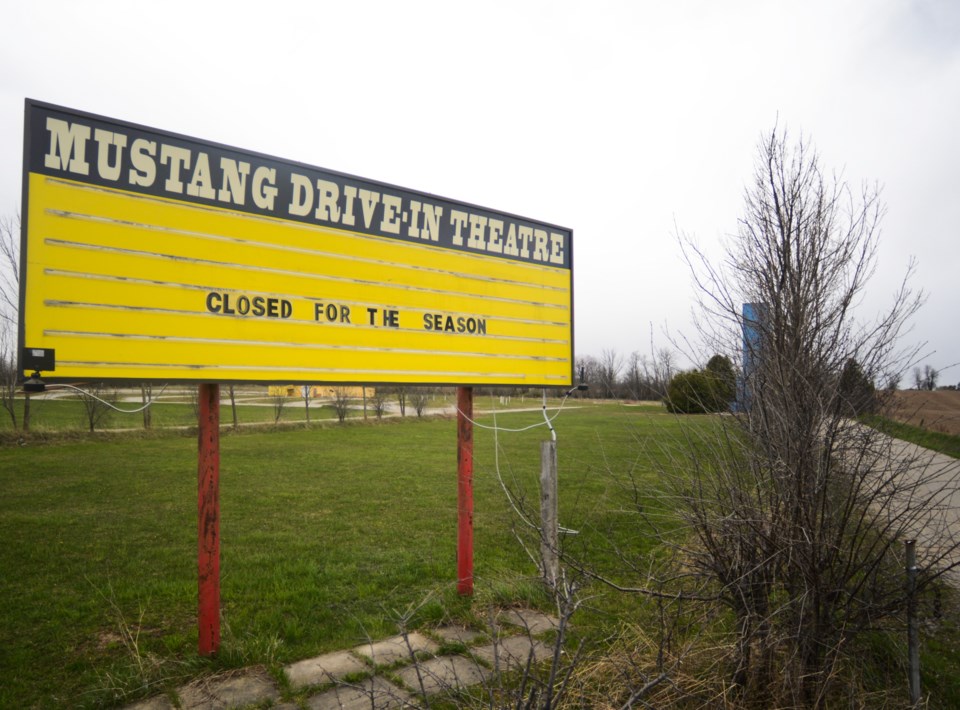 “It feels good but we've been kicked in the gut for so long,” said Mustang Drive-In owner John D'Addetta.

He also said people can expect more pre-recorded concerts playing at the drive-in this summer.

D'Addetta has been very vocal about his disappointment with the theatre closing since the beginning of the pandemic.

“It's a seasonal business, and we missed out on March, April, May and some of June now. So that's going to hurt,” he said adding that he always found it unnecessary to be closed during the lockdown when people are in their cars.

Concession stands will be open in the theatre for people to take food back to their car. The drive-in will fill up to 50 per cent and allow approximately 275 cars in the parking lot socially distanced as per provincial guidelines.

“I'm very disappointed with the way our government has handled the situation. They sounded like fish out of the water just flopping all over the place all the time, should we do this. Should we do that, rather than something concrete,” said D’Addetta.

He said the seasonal business has already missed three months due to the lockdown which has resulted in 50 per cent loss of his business.

“It's about time so we can start paying some bills,” said D'Addetta.