City bylaw officers are no longer the first point of contact for people 'sleeping rough'
Jan 10, 2019 7:00 AM By: Kenneth Armstrong 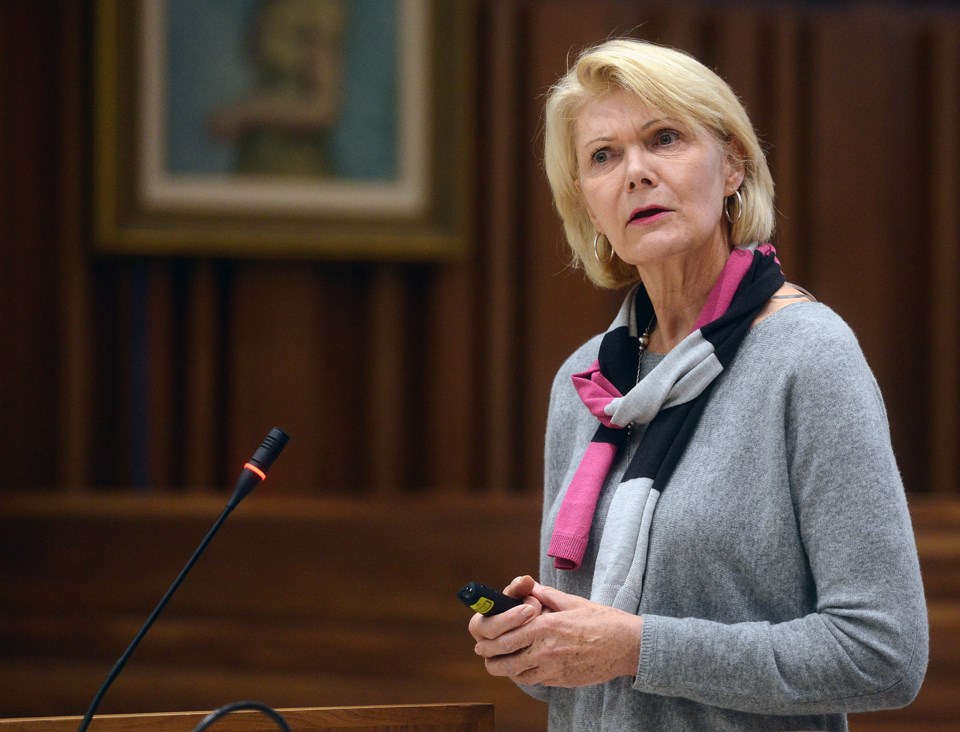 A new partnership between the city of Guelph’s bylaw department and community outreach services is changing the way people are being dealt with when they sleep outdoors in the woods, along trails and under bridges.

Previously, city bylaw officers were responsible for responding to calls of people ‘sleeping rough’ in encampments in the city and asking them to pack up and move along, said David Wiedrick, manager of Bylaw Compliance, Security and Licensing with the city of Guelph.

“The person would say okay and pack up their stuff and we would have to go back within 48 hours and check if the person moved,” said Wiedrick. “Then we would get another complaint that the person moved just a few hundred feet down, then the bylaw officers would go out again.”

“They will call and say they see someone camping about 100 metre off the trail,” said Wiedrick. “Not that the person camping was affecting anybody, it’s more the fear of why they are camping like that in the city.”

One challenge for bylaw officers in the past, said Wiedrick, is some agencies in the city support the people sleeping rough by offering them sleeping bags, blankets, etc.

“Our officers were showing up and saying you have to leave and getting stuff packed up and moving them and it just seemed to be moving on and on and on,” said Wiedrick. “It just kept going around in a circle.”

In the fall, Adrienne Crowder, manager of the Wellington Guelph Drug Strategy, brought together a number of agencies that often deal with people sleeping rough, including bylaw, community outreach services and Specialized Outreach Services.

She said the new protocol came out of a conversation between a staff member from the city’s parks department and and a worker at the Community Health Centre.

The Wellington Guelph Drug Strategy became involved not necessarily because of drug use in the encampments, but because it is multi-organizational which could bring a lot of agencies to the table that deal with people sleeping rough on a regular basis.

A multi-agency memorandum of understanding was struck, creating a protocol of how to better deal with people sleeping rough.

“It seemed like a good place to try and formalize that conversation a little bit,” said Crowder.

Under the new protocol, when bylaw receives a complaint about someone sleeping rough in Guelph, it contacts Becki Linder, harm reduction and outreach coordinator for ARCH.

“I have a list of workers that I call and one of them will go out with me and touch base with the person and offer them support through that transition and we will give them a heads up that bylaw is coming,” said Linder.

The workers contacted by Linder may come from one of a number of partner agencies, including SOS, The Drop-In Centre, Wyndham House or the County of Wellington.

People sleeping rough can sometimes be placed in a shelter or other housing with help from the workers before bylaw even gets to the site.

ARCH will come in to clean up sharps from the site, but Linder said sleeping rough and injection drug use are not necessarily synonymous.

“Just because you are homeless does not mean you are using drugs. I haven’t done a lot of clean ups this year because I haven’t needed to,” she said.

“Some of the folks who will be sleeping rough will also be active substance users and choosing not to be in shelters because of their need to be in a process where they are using. So there was some interest in how to best help those people,” said Crowder.

The new protocol is a win-win in terms of community safety and reducing stigma for people sleeping rough, said Crowder.

“The officers are supporting it, they really think it’s a great thing,” he said.

In his two years as bylaw manager, Wiedrick said he can’t recall a single incident when someone sleeping rough became violent with bylaw officers when being asked to move.

“The people who are being moved along are upset, I am sure I would be as well,” said Wiedrick.

No fines for people attending Guelph anti-lockdown event on Saturday
Apr 20, 2021 6:10 AM