Transit Action Alliance of Guelph (TAAG) is a not-for-profit advocacy group recently set up to allow the public to have greater say in the direction of public transit
Sep 17, 2018 7:30 PM By: Kenneth Armstrong 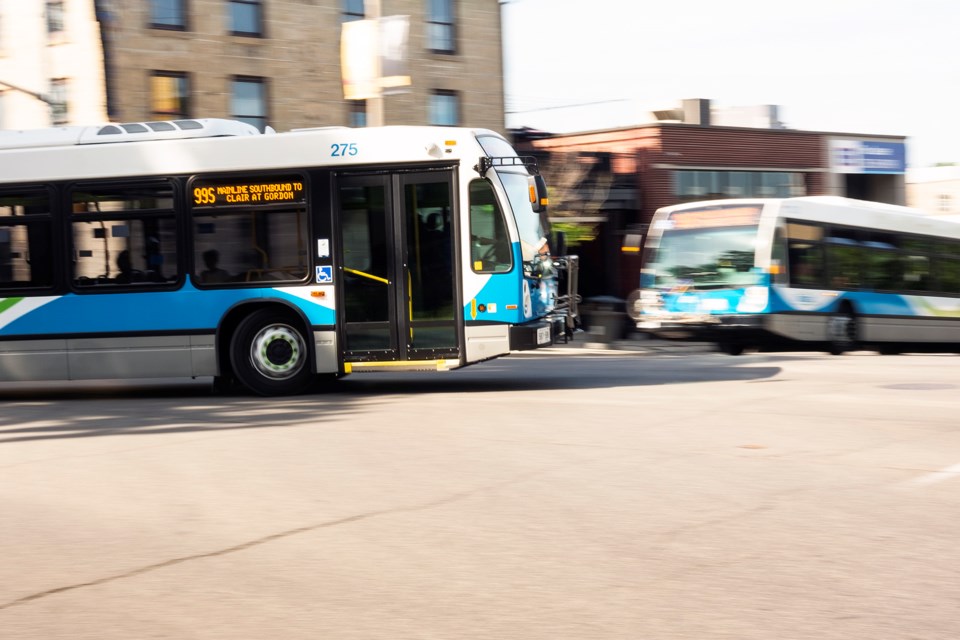 A new transit advocacy group in Guelph is inviting the public to a community meeting next month with hopes that it will eventually help to steer transit policy in the city.

Transit Action Alliance of Guelph (TAAG) is a not-for-profit advocacy group recently set up to allow the public to have greater say in the direction of public transit in the city, said Brandon Raco, one of the group's executive members.

“Our goal is to educate the general public about what public transportation can do for our community — it’s benefits, services, funding requirements,” said Raco of the new group. We want to motivate people to help support transit when it comes to council, so council has a strong voice advocating for public transit in our community.”

The current Transit Advisory Committee is overseen by the city, said Raco, whereas TAAG is entirely funded and run by members of the public as a not for profit.

“We are a not-for-profit that allows as many people who want to contribute their voice at the table to come forward and be supported with out transit advocacy group,” said Raco. “We think it’s great that the broad community has an opportunity to be able to bring their ideas and supports forward for bettering public transit in Guelph.”

Feedback from the public will go toward TAAG's contribution to the city's public engagement as part of the current transit review, said Raco.

The group is working toward improving three pillars of public transportation in Guelph: frequency of service, accessibility of service and the affordability

“We thought it was really important that a citizen advocacy group exists to be able to inform city council and leverage support broadly with different groups in our community like Guelph Coalition for Active Transportation and other transportation groups,” said Raco.

Membership for TAAG costs $10 or $5 for students and seniors. Raco notes there is also a pay-what-you-can option for people who cannot afford the full membership rate.

Raco said there will be no limit to the amount of people who can join TAAG.

“It’s important that citizens are able to voice their concerns and their ideas about what the future of transit should look like in this city,” said Raco.

On Oct. 10, TAAG is hosting a community meeting from 6:30 to 8:30 p.m. at St. Andrew’s Presbyterian Church. More information is available at the TAAG web site.

“That is when we will introduce ourselves to the public, who we are and how the public can join on board with us and help to build the Transit Action Alliance in Guelph,” said Raco.