Three of Ontario's four major teachers' unions are taking steps toward potential strikes as they negotiate with the government for new contracts
Nov 18, 2019 4:59 PM By: Canadian Press 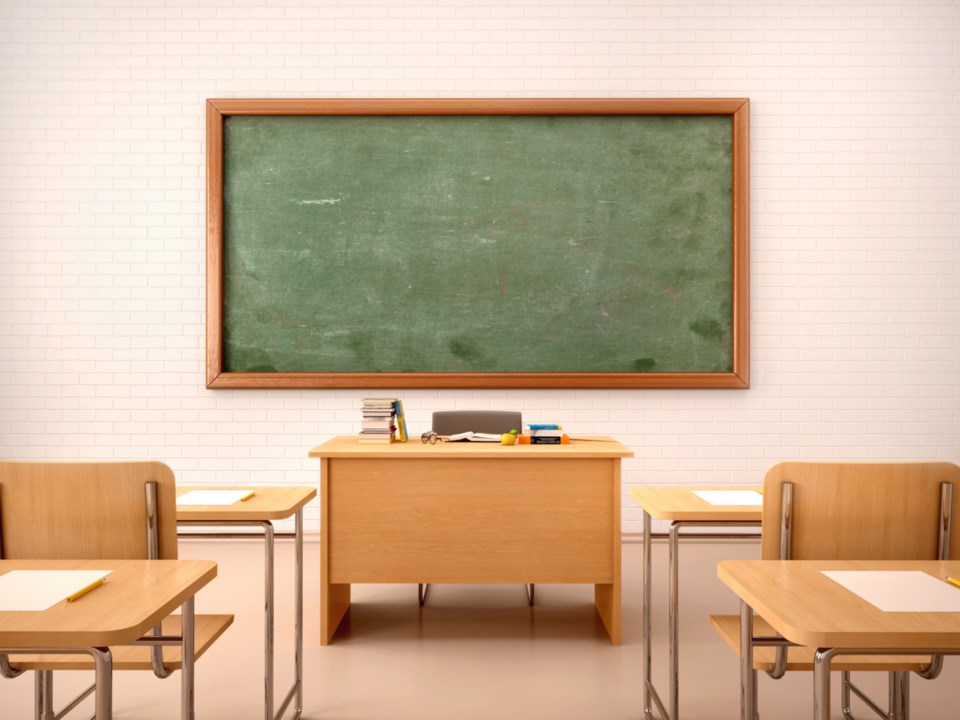 Ontario's high school teachers have voted 95.5 per cent in favour of a strike.

The Ontario Secondary School Teachers' Federation says the result gives it an "overwhelming" mandate to take job action if necessary.

The OSSTF is already in a legal strike position as of today, though it's also required to give five days' notice before a strike and has not yet done so.

Three of Ontario's four major teachers' unions are taking steps toward potential strikes as they negotiate with the government for new contracts.

He says disagreements remain at the table on key issues, including compensation, and having an independent, third party would help reach deals.

Lecce accused the unions of escalating the labour dispute.

"I think when you speak to families though, they perhaps wouldn't see escalation today or over the last several weeks — every week without exception, pretty much — as particularly constructive to keeping the parties at the table," he said.

"My interest is to get a good deal for kids that keeps them in school ... I can't be the only person in the room who gets the sense that there's a trajectory that some unions are on right now. That is a fair point. If we know that's their trajectory, how can I help stem that?"

Ontario's Catholic teachers said Monday they have filed a request for conciliation in their talks, which is one step in the process toward being in a legal strike position.

The government is insisting on drastic cuts, and has demonstrated "a total lack of understanding or respect for the bargaining process," the Ontario English Catholic Teachers' Association said in a statement.

"Catholic school board trustees have come to the table prepared to work constructively, but the government side is in complete chaos," president Liz Stuart wrote.

"Since this round of bargaining began, the government has been going out of its way to derail the process. They have made comments through the media that have had a detrimental effect on negotiations, introduced regulations and legislation that violate our collective bargaining rights, and played games with the public to muddy the issues and deflect blame."

Negotiations between the province and the education unions started on tense terms a few months ago amid government moves to increase class sizes, and recent legislation limiting raises for all public sector workers to one per cent per year for three years has further angered teachers.

Elementary teachers are set to start a work-to-rule campaign on Nov. 26 that they say will target ministry and school board administrative tasks and will not affect student learning.

Negotiations between the province and French teachers continue.