A review of rental rates in newly-constructed rental buildings over the past five years revealed none were being rented below the rental affordability benchmark
Apr 12, 2021 8:50 AM By: GuelphToday Staff 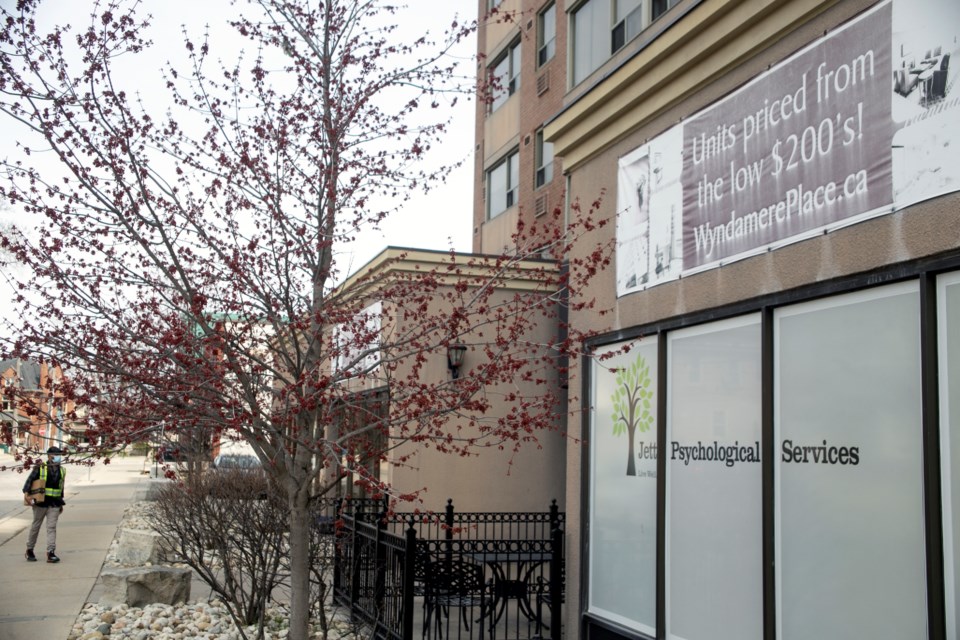 As it continues to grow, a new report from city staff says the city of Guelph is on track to meeting some of its obligations to provide affordable housing, although it is lagging in one category.

By the year 2051 the province is forecasting Guelph will accommodate a population of 203,000 and support an employment base of 116,000 jobs as part of a growth plan for the Greater Golden Horseshoe region. Municipalities within the region are legislated to update their official plans to accommodate these forecasts.

The city says recent sales data shows that 50 per cent of newly-constructed residential units last year were sold for less than the 2020 affordable housing ownership benchmark price of $421,837, which actually exceeds the target of 25 per cent for ownership units.

Last year, the city issued permits for the construction of 216 accessory apartments. In the report city staff said it is assumed that 106 of the 216 units would be offered for rent below the 2020 rental benchmark price of $1,245, exceeding the affordable purpose built secondary rental unit target of four per cent.

The purpose-built primary rentals category is a different story.

The report said 1,250 rental units have been added to the city’s housing stock, mostly in the form of apartments. To meet the affordable housing target of one percent, at least 25 of those units would have to be offered at a price below the affordable rental threshold.

“A review of rental rates in the newly constructed rental buildings over the past five years revealed that none of the new units are being rented below the rental affordability benchmark,” said the report.

Construction began in 2020 on a new rental development geared toward seniors, in which 65 of the 115 units are to be designated as affordable, but because that development is still under construction and the units are not yet occupied those numbers will be reflected in a future report.

The 2021 affordable housing ownership benchmark purchase price is $420,125 and the affordable rental housing benchmark price starts at $1,295 per month.