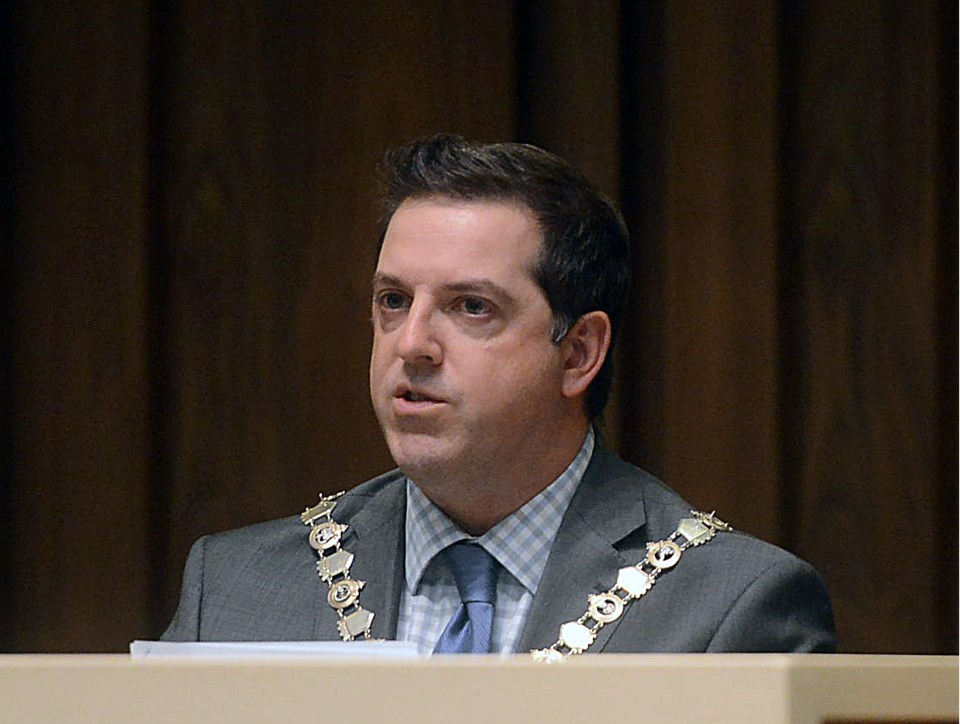 The mayor made the announcement Wednesday afternoon on Twitter. He said the locations of the two restaurants would be on Woodlawn Road near the Canadian Tire and on the city's west side.

Inquiries made to Taco Bell regarding timing of the openings and exact locations were not immediately returned.

There is currently a Taco Bell outlet in Stone Road Mall. There used to be a full restaurant at 50 Wellington St., but it closed a few years ago and was replaced by an A&W restaurant.

Guelph stays at orange level
Nov 27, 2020 1:21 PM
Comments
We welcome your feedback and encourage you to share your thoughts. We ask that you be respectful of others and their points of view, refrain from personal attacks and stay on topic. To learn about our commenting policies and how we moderate, please read our Community Guidelines.