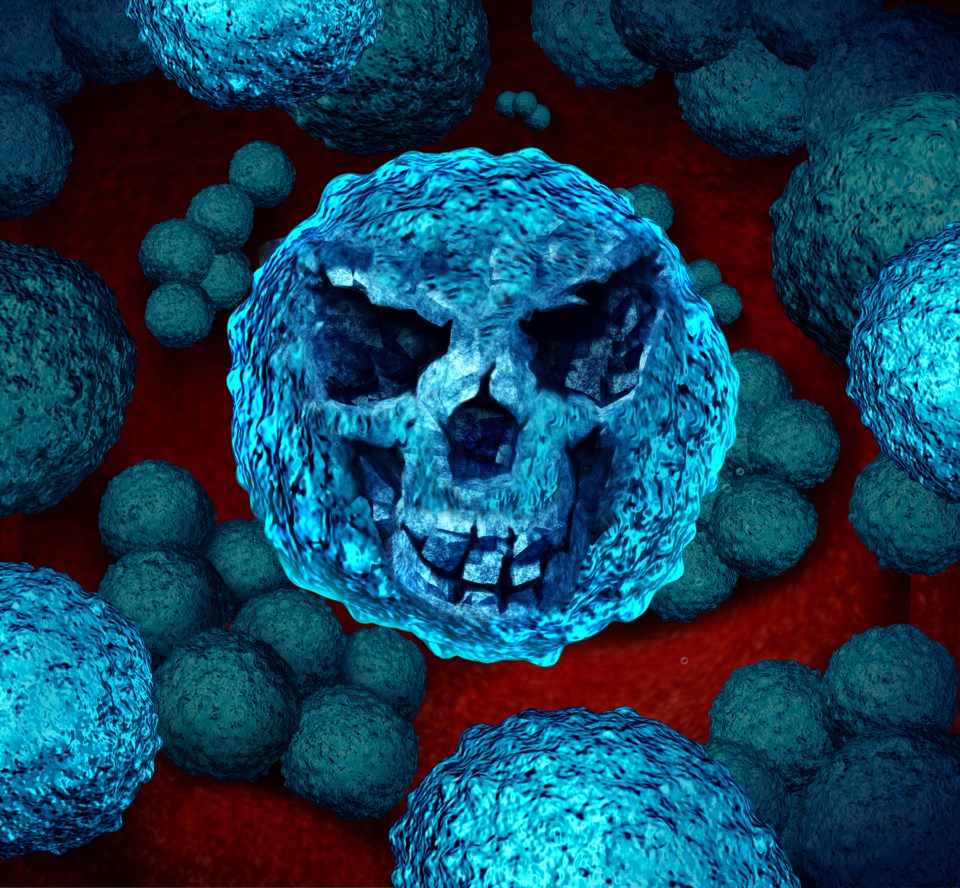 Want to fight many disease-causing bacteria? Disable their protective cloak, says a University of Guelph scientist.

Two new studies led by U of G researchers showing novel ways used by pathogens to make and attach protective cell coats might open a route to new drugs for penetrating those defences and treating often-serious infections, said Prof. Chris Whitfield, a microbiologist in the Department of Molecular and Cellular Biology (MCB).

Both papers appear this month in the Proceedings of the National Academy of Sciences USA.

The researchers unraveled new and unexpected mechanisms used by microbes to build and attach layers of complex sugars to their cell surfaces.

Those coats can thwart the human immune system and are produced by different bacteria that cause meningitis, infections of the bloodstream and urinary tract, and typhoid fever.

The infections are conventionally treated with antibiotics, but “some of these organisms are now significant problems from the viewpoint of antibiotic resistance,” said Whitfield.

In one paper, the researchers figured out how a key enzyme enables bacteria to begin assembling part of that protective coat.

Whitfield and his collaborators are now using the results in efforts to develop compounds to inhibit the enzyme.

These enzymes are common to many high-profile pathogens, making them attractive targets for drug development, he said. “The enzyme is the same in all of them. That’s the key.”

Vaccines exist for these bacteria, but they are not completely effective and existing antibiotic therapy is threatened by resistance. The Guelph scientist says this research might suggest alternative therapies for treating this microbe.

“Identifying the process is the essential first step in finding a way to remove that layer from the surface using a drug,” said Whitfield.

Their work was funded mostly by the Canadian Institutes of Health Research and the Natural Sciences and Engineering Research Council.

Whitfield and Kimber belong to the Canadian Glycomics Network formed in 2015 and led by Lowary. This Network of Centres of Excellence brings together more than 80 researchers at institutions across Canada to study the impact of complex sugars in health and disease.