Police say the incident was resolved safely and there were no arrests
Sep 15, 2020 4:35 PM By: GuelphToday Staff 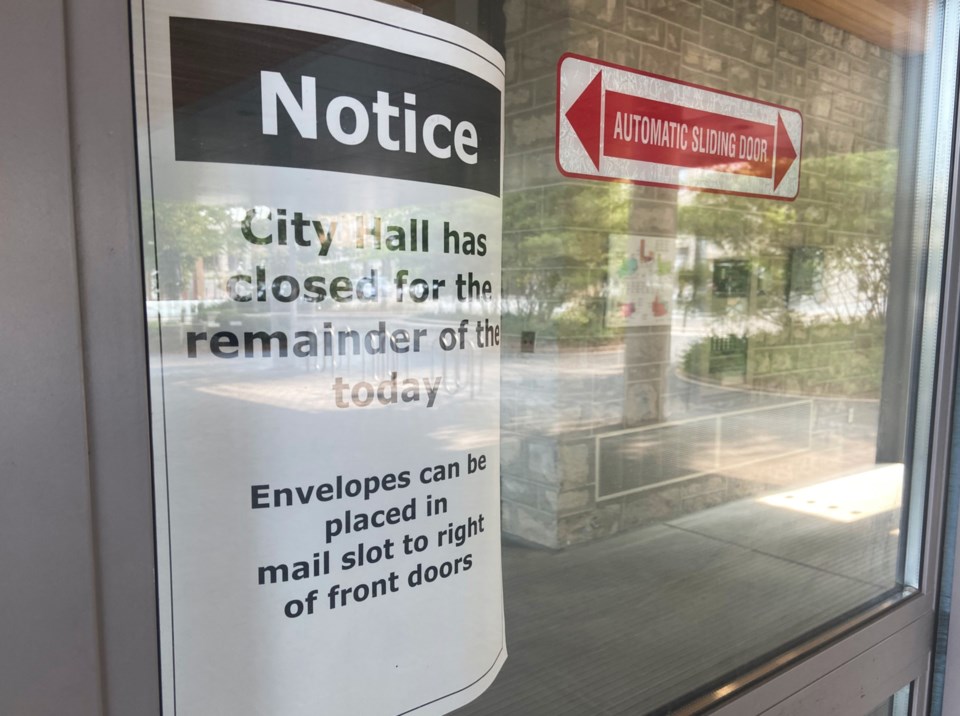 Guelph Police checked out the package and it was determined to not be of any threat.

"City hall is on lockdown. Guelph Police is on scene investigating. We’ll provide updates as we learn more," the city said.

Thirty minutes later they tweeted that the situation had been resolved but that City Hall was closing early and ServiceGuelph would reopen Wednesday morning at 8:30 p.m.

A spokesman for the Guelph Police Service didn't disclose details of the incident, saying it had been resolved, everyone was safe and there were no arrests.