Upcoming municipal election is not accessible to all, says advocate 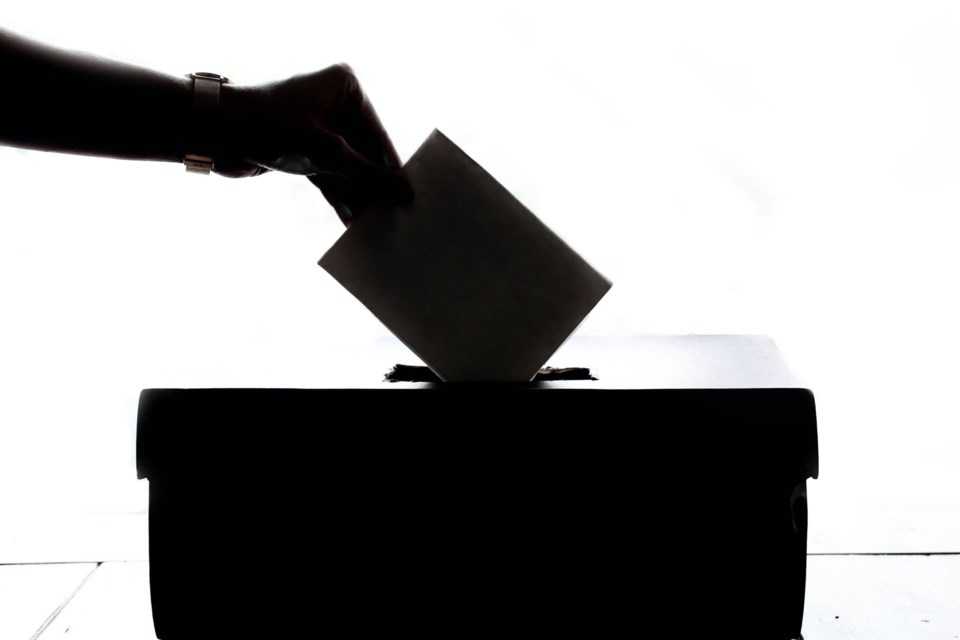 A significant portion of residents will be prevented from casting a ballot in next year’s municipal election unless the city’s slate of approved voting methods is expanded, says accessibility advocate Lorelei Root, noting a staff recommendation to offer in-home voting won’t change that.

“If people who have disabilities are being disenfranchised the way that they currently are, then their voices aren’t being heard in the elections and can’t be represented in our government,” she said. “If Guelph really cares about diversity and inclusion, then I really hope they’re going to be able to open up elections to be accessible to everyone.”

During a special meeting in February, city council voted down the idea of allowing online voting for the 2022 municipal election – something that was permitted in 2014 and denied in 2018 – opting for mail-in ballots as well as traditional in-person voting. At the time, the concept of an in-home voting pilot project was put forward.

That idea is now being recommended by the clerk’s department, which runs municipal elections, in an information report to council publicly released Friday afternoon. However, before the recommendation can be discussed and potentially endorsed, it must be formally brought forward by a council member.

As a pilot project, staff recommends allowing 60 vote-from-home appointments to be booked by qualifying residents and conducted over three advance voting days, at a cost of about $8,000.

“A pilot approach would help anticipate the level of service to plan for and could be scaled up based on lessons learned in future elections and by-elections,” states the report, which notes federal and provincial elections typically see about 70 people use the vote-from-home option.

“It still doesn't help those communities of people who are needing to be able to vote independently,” Root said of the vote-from-home option, explaining people with a variety of disabilities would still need to depend on others to fully understand and mark their ballot. “One of the key cornerstones of the vote is that it’s secret. People have the right to vote for who they want without having to divulge that information to a third party.”

During it’s April meeting, the city’s accessibility advisory committee (AAC) unanimously approved a motion calling on council to allow electronic ballot-marking so people can use their assistive technology rather than depend on other people for help, and print their ballot for counting

Root is chair of the AAC’s elections sub-committee which came up with the suggestion, which she said isn’t as accessible as online voting but is “the next-best thing” she could find because it retains voter independence and, as it involves printed ballots which can be hand-counted, doesn’t open the system to the threat of electronic manipulation.

“That way people like me, who need to use a screen reader, can mark (their ballot) without having to bring it to a family member and trust that family member will mark it the way they want or have a stranger will show up at your door and trust that stranger is recording their vote properly,” she said, speaking as an individual and not on behalf of the AAC. “This puts the power back in peoples’ hands to actually know that their vote is being counted.”

Root has multiple sclerosis and would not be able to independently vote in the 2022 municipal election with the current slate of options or in-home voting. She requires the use of a screen reader in order to fully understand and mark a ballot.

“I’m actually not the only member of the AAC that is true of. There are a few of us,” she said of not being able to vote. “In some of the sub-committee meetings there were really high emotions because … having to advocate on this issue feels really difficult because I just want to be able to vote and I should be able to vote.”

Independent voting is not currently available for people who are blind, unable to hold a pen or have trouble reading, Root added.

In a 2017 report, Statistics Canada notes Guelph had 30,200 residents aged 15 and older who identified as having a disability, though it doesn’t break down the types of disability.

“A lot of folks don’t feel comfortable identifying, so these numbers are usually underreported,” said Root, who is a digital accessibility specialist by profession. “I think people don’t realize there’s a large portion of the population that’s not able to vote right now.”

Having spoken with several council members, she’s confident the staff report will be pulled for discussion during an upcoming meeting.

“I know I’m not the only one that’s done that,” Root said of reaching out to council members. Monday’s committee of the whole meeting will be the first opportunity for the report to be pulled for discussion, though city clerk Stephen O’Brien confirmed there is “no formal time limitation” on when that could occur.

Council has until May 1 of an election year to establish the permissible voting methods, though Friday’s staff report explains changes “at this stage in election planning” would impact timelines and potentially the budget and procurement process.

“Evaluating legislative compliance, process integration and initiating an additional procurement process would be challenging,” states the report. “The cost for this method has not been scoped by staff but would likely exceed the amount currently budgeted for alternative voting methods.”

Voting accessibility is the “biggest issue” Root has ever advocated for, she said, sharing her frustration with the barriers being put up.