Guelph Royals are on a roll

After a pair of wins on the weekend, the Royals kick off their week by beating the red-hot Barrie Baycats
Jun 5, 2019 9:56 AM By: GuelphToday Staff 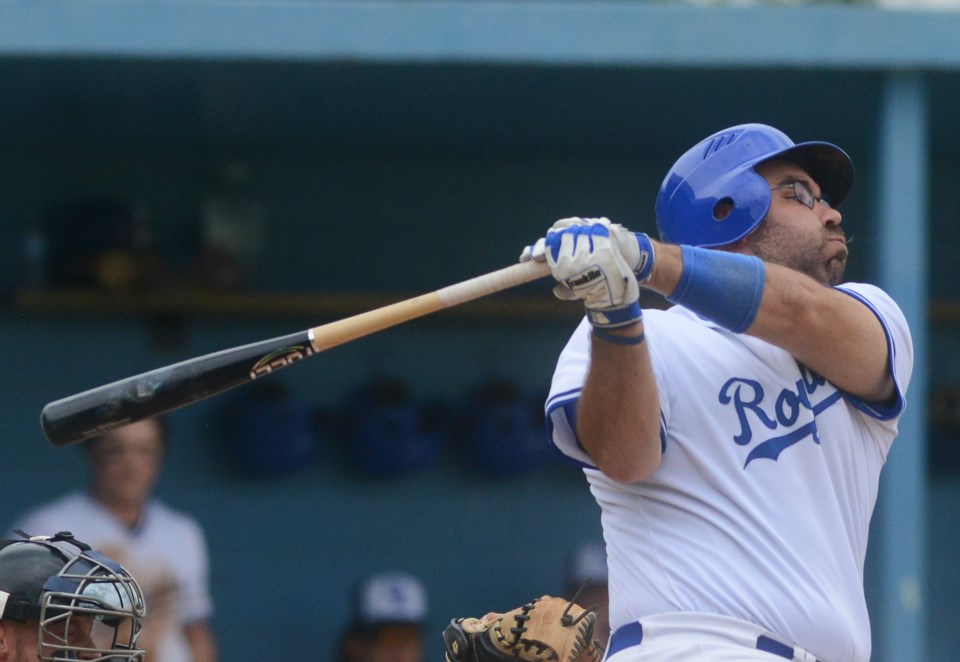 Justin Interisano went 3-for-4 with a home run, two RBI and three runs for the Royals (5-4). Sean Reilly swatted a solo home run – his fourth longball of the season – and scored three times, while Angel Villalona had four hits, a run and an RBI.

David Mendham added two doubles and a single to go with an RBI and a run, Josh Garton drove in two, Ethan Mohan singled, tripled and scored, while Darius Barlas drove in a pair.

Brett Lawson picked up the win, going six innings and allowing two runs on five hits with a walk and six strikeouts.

For Barrie (7-2), Jordan Castaldo went 3-for-4 with an RBI. Jeff Cowan added two hits and a run, and Ryan Spataro and Starlin Rodriguez each had a hit and a run.