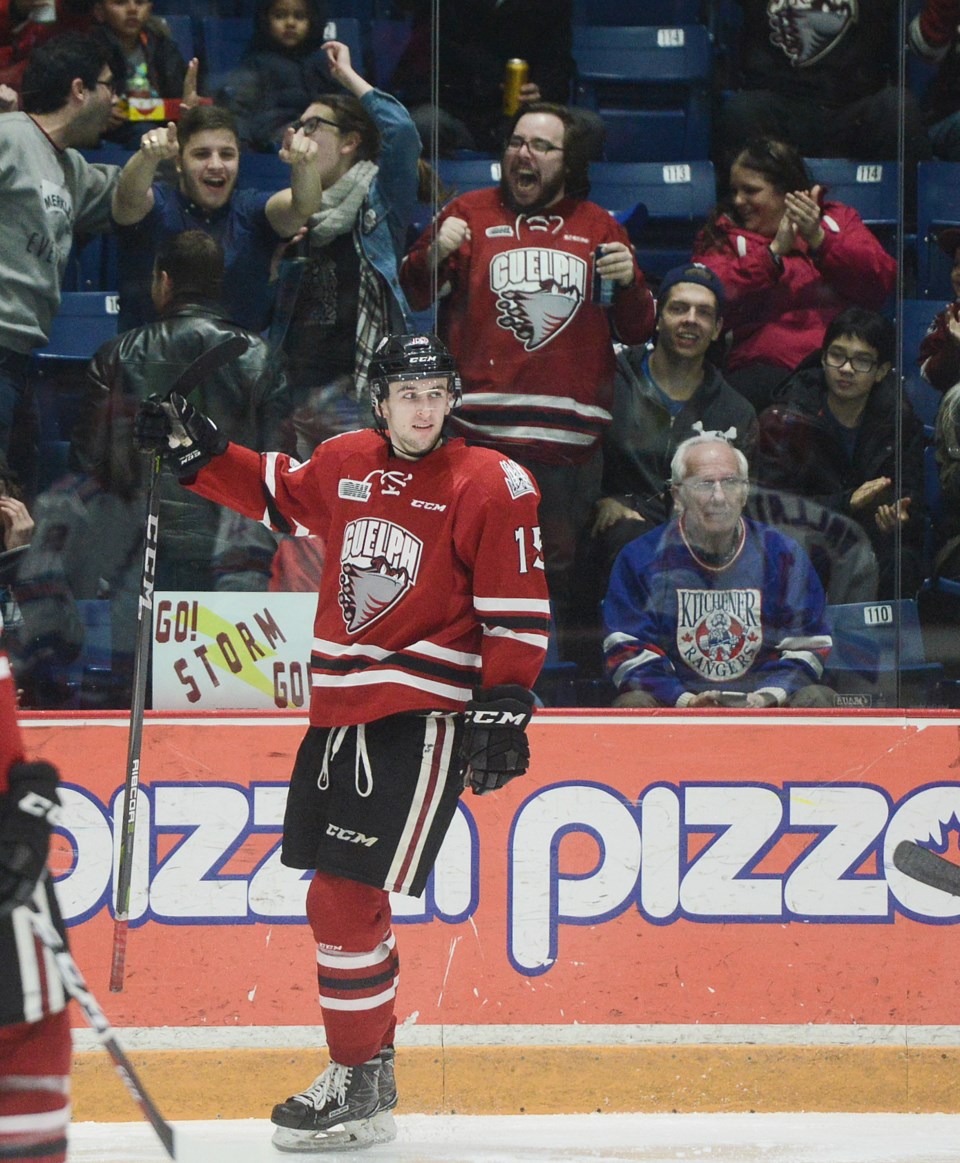 The Guelph Storm has traded overage forward Liam Hawel to the Kitchener Rangers.

Hawel, a 6’4”, 195-pound forward from Arnprior, was originally a first round selection by the Sault Ste. Marie Greyhounds in 2015. He came to the Storm in a trade with the Greyhounds in Jan. 2016 in exchange for defenceman Noah Carroll.

Hawel, who is undrafted in the NHL, recently attended the Montreal Canadiens training camp.

The 20-year-old Hawel had 13 points in 24 games during the team's run to an OHL championship last season, including two game winning goals. Over the course of his career, Hawel has scored 64 goals with 98 assists for 162 points.

“Liam has been an important part of this team and our Championship last year,” said Storm general manager George Burnett in a news release. “It was a difficult decision to make, but the right decision for Liam and our club at this time.”

Guelph opens the season on Friday at home against the Ottawa 67's.