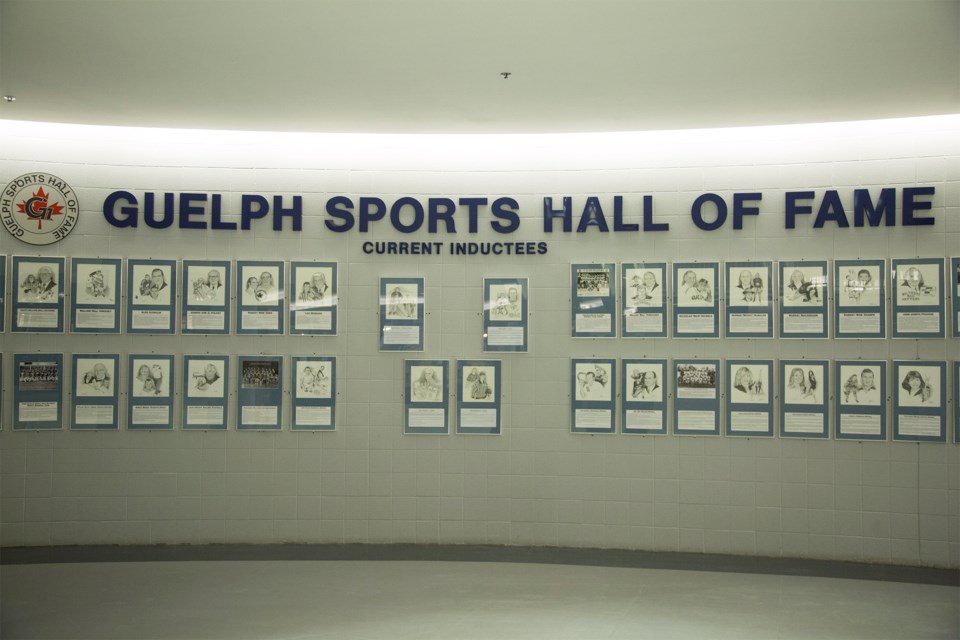 They will be inducted at the Kiwanis Sports Celebrity Dinner on May 18 at the Italian Canadian Club.

Gallo’s athletic career spanned 15 years and began at St. James high school. She would help the University of Guelph to a CIS championship in 1998 and be named the school's athlete of the year in 1999.

She later played at the University of Alberta, helping them to two CIS championships and was named that school's female athlete of the year in 2002.

She is currently the head women's rugby coach at the University of British Columbia.

Henderson’s hockey career began in the 1940s when he was first recognized by the New York Rangers scouts. He went on to be a key ingredient of the 1952 Memorial Cup champion Guelph Biltmores, scoring 50 goals that season.

He later played intermediate and senior hockey in Saskatoon, Kamloops, and Windsor before coaching several years with Guelph Minor Hockey.

Dimitroff Jr. is the current general manager of the National Football League’s Atlanta Falcons. Before joining the Falcons in 2008, he was with the New England Patriots for six years.

He was Canadian scouting coordinator for Saskatchewan Roughriders in the Canadian Football League 1991-1992 then a college scout for the Detroit Lions and Cleveland Browns.

The 1998 Guelph Storm was the first Storm team to win the Ontario Hockey League Championships and was the closest to winning the Memorial Cup, losing in overtime in the final against Portland.

Tickets for the Kiwanis Sports Celebrity Dinner are $80 for adults and $35 for students 17 and younger.