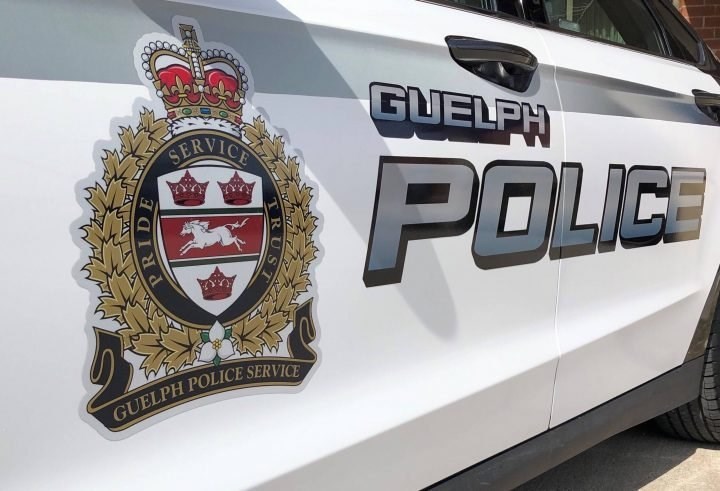 The Guelph Police Service is investigating after a large quantity of tools were stolen from a construction site sometime late Monday or early Tuesday.

On Tuesday, police were called to a construction site on Eramosa Road near Speedvale Avenue East. Several storage containers and tool boxes were entered by cutting off the padlocks.

A large number of tools valued at approximately $15,000 were stolen.

A similar theft occurred on the weekend at a separate location.