Police say the person responsible for the assaults has since died
Jun 10, 2021 10:35 AM By: GuelphToday Staff 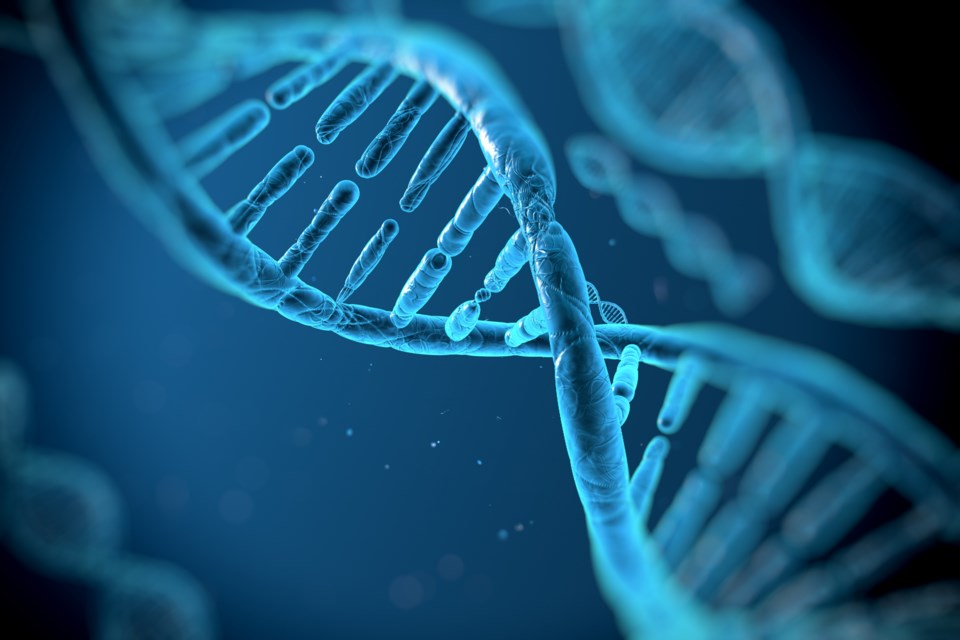 On July 24, 1999, a 74-year-old female was sexually assaulted at her residence located in the city of Guelph. Less than four months later, on Nov. 14, 1999, police believe the same offender entered another Guelph residence and confronted a 45-year-old female in her bedroom. The female was able to fight off the offender who was brandishing a knife and he fled the scene.

The two cases were linked by DNA that had been collected by police at the crime scenes and subsequently analyzed by the Center of Forensic Sciences.

"In 1999, as a result of these very serious offences, a police task force consisting of 11 officers was formed and an extensive investigation ensued. The offender was not identified and the case, although never closed, became cold," police said in a news release.

The ‘cold case’ was revisited in 2010 and again all investigative avenues were exhausted and the offender remained unidentified and at large.

The case has always remained open and in 2020 Guelph Police once again revisited the investigation. It was through the advancement of DNA technology that has occurred between 2010 and the present that police were able to identify the male responsible for these sexual assaults.

The offender was a Guelph male that was in his 20s at the time of the sexual assaults. The male is now deceased. Police will not be releasing the name of the offender.