Man accused of using rock to knock on doors 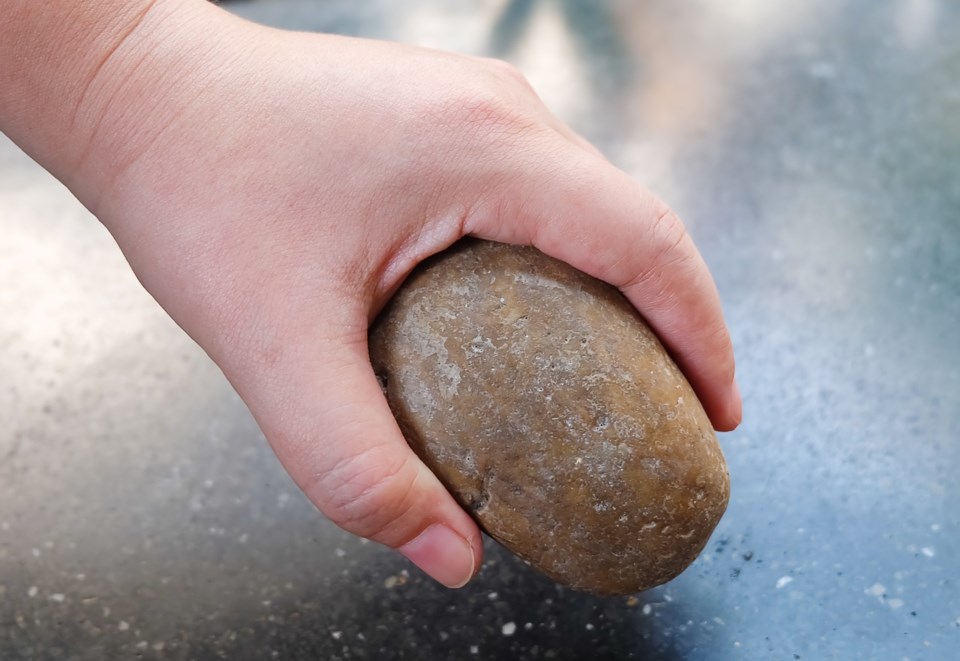 This is a stock image of a rock. Not to be confused with a doorbell

A Woolwich Street resident was awoken by a man banging on his front door with a rock shortly before 4 a.m. on March 31.

When the door was not answered, the man then went next door and then began banging on a neighbours door.

Police arrived while the man was still at the front door and found that there was approximately $400 damage done to one door and a $1,000 damage to the other.

He was arrested for two counts of mischief under $5,000 and breach of probation.

Darcy McGee, 30 years of age from Guelph, appeared in bail court over the weekend and was released to appear back in court on April 21, 2017.

Booze goes missing from store at Wellington and Gordon Street intersection
Jan 28, 2020 11:41 AM

Save the tax on all brake repairs February 1st - February 28th, 2020
Oriental and Area Rugs - Does your rug need a freshening up?