This culture change is hard to swallow 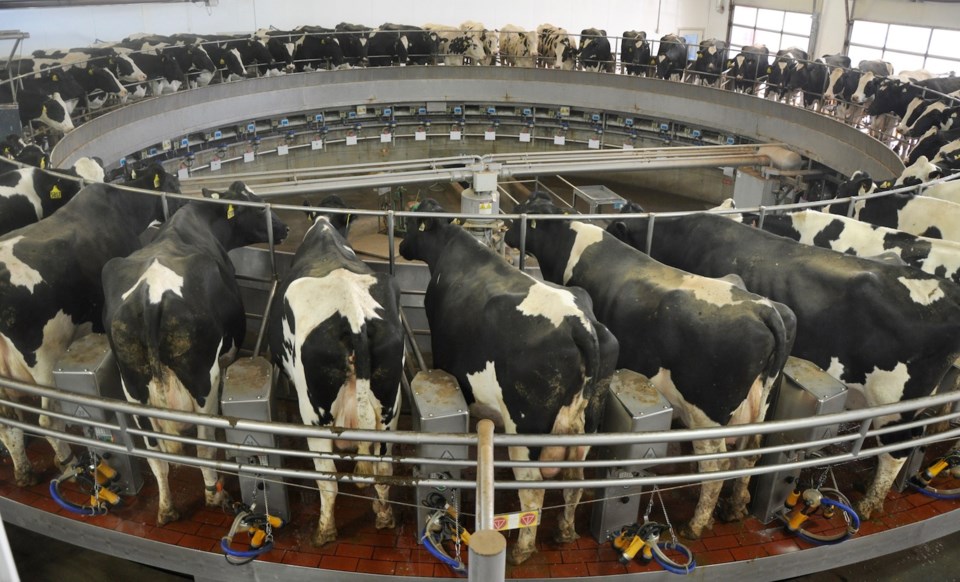 Trying to make sense of the concessions in the new trade agreement with the US (and Mexico) requires thinking beyond the dollar sign.

In some circles, that’s tough to do, given trade is so important to Canada, and that its future has been shaky since negotiations began. Proponents say now there’s some clarity and, hopefully, stability in agricultural trade, so let’s get on with it.

I understand that perspective. But this agreement, and the highly charged reaction to it by the supply managed sector, is not just about money.

In large part, it’s about a culture change. And for many, that’s a tough pill to swallow.

Supply management is entrenched in Canadian farming. It was established in the 1970s to help poultry, egg and dairy farmers in this country get a foothold. The idea was that with some protection from the government, they wouldn’t be bowled over by cheap US imports. Then, we would have some modicum of food sovereignty and prosperity.

Supply management set prices to make sure farmers received a fair price, set production quotas so market needs were met without getting flooded, and set tariffs to keep out foreign product.

Few beyond Canada’s borders liked it, even though they quietly envied it. And as farmers in non-supply managed countries like the US floundered in over production and low prices, they looked to Canada as a potential market to dump their oversupply. Most lately, they convinced US president Donald Trump that being able to export to Canada would help make American great again.

And while food prices are an everyday concern to most of us, I don’t think people see cheap US imports as the answer.

“The [trade deal] concessions offer very little value to Canadian consumers who have said time and time again they want Canadian eggs,” said Roger Pelissero, chair of the Egg Farmers of Canada. “Yet the very farm families who make sure high-quality, locally produced eggs end up on our tables will see their livelihoods weakened.”

And the three-ish per cent of the dairy sector that the new trade agreement gives to the US access to will barely make a dent in their oversupply.

But to supply-managed producers, it’s the first step on what many believe is a slippery slope.

Think about it – as of this week, a foreign country has succeeded in chipping away at changing Canadians’ farming culture, at how Canadians produce, manage and market their own food.

Sooner than later, you may well experience the ramifications of this trade deal in your own kitchen. If you so choose, the yogurt you fold into your mashed potatoes, the eggs you crack for breakfast, the oven-roasted turkey you prepare for your family at Thanksgiving, could bear a US flag.

That’s not to say there’s anything terribly wrong with food produced in the US (as long as you don’t mind eating products from comparatively huge farms). American farmers are proud of their crops and livestock just like Canadian farmers are, and have standards they must uphold, as well.

But we’re not trying to change their farming culture. They, on the other hand, are changing ours.

Well, the trade deal won’t be rescinded, but there’s still a lot of jockeying to occur about how exactly it will be enacted. This is when supply-managed farmers need to step on the gas and convince consumers their dairy, eggs and poultry are better than imports, and why.

As @greenMREEN said on twitter, Canadians won’t buy from farmers here because they feel sorry for them, they’ll buy from them because their products are better than imports.

To that end, a consumer campaign and petition has been launched to drum up support for Canadian dairy, asking that processors clearly identify Canadian milk content and that retailers stock such products.

Consumers should have choices. But they should also be aware of the implications of the choices they make. Farmers will need to make that clear to them.

After all, the way we produce food is part of our culture. Supply managed farmers are a big part of it. Do we want Canadian dairy, eggs and poultry, or not?