LETTER: Loss of trees around Howitt Park a shame

Michelle Fitt wants to know why so many trees have been lost at a new development just west of downtown on Beechwood Avenue
Nov 24, 2020 6:00 PM By: GuelphToday Staff 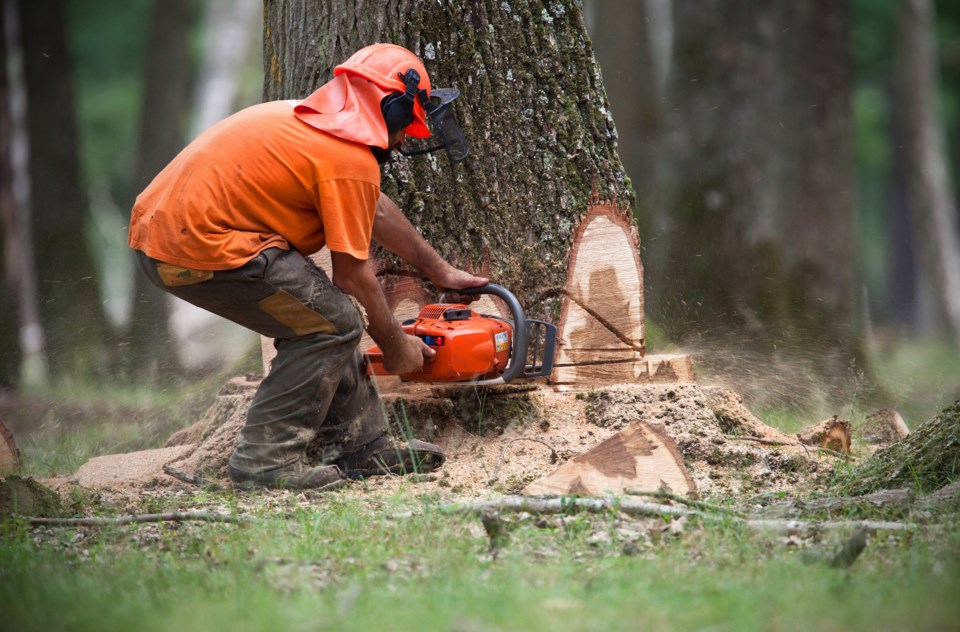 GuelphToday received the following letter from Michelle Fitt regarding the destruction of trees near Howitt Park:

Granite Homes is currently developing the lot on Meadowview Ave. where the previous Optimist Club stood. A metal fence has been erected around the site since last year, with signs attached indicating a tree protection area. Mature trees that bordered the perimeter of the site and stood beside the path in Howitt Park were on the outside of the fence.

This past week, Granite Homes has hacked down many of the trees on the site. Mature, healthy trees that stood on the outside of the fence were now inside the fence and hacked down.

The land bordering the neighbouring facility had many new saplings and some trees about 10-15 years old were hacked down. Several old trees on the front of the site are also gone.

The trees did not hamper access to the site, as large shovels and dump trucks have already been on the site this past summer.

Developers should not be given carte blanche to destroy a property before building the homes, apartments, or any other facility.

Guelph has been named one of the first Tree Cities of The World for our Urban Forest Management Plan and our city council is determining the budget for the second phase of this plan.

Perhaps if the various departments in the city were all aware of this management plan, fewer trees would be destroyed and fewer of our tax dollars would go toward planting what we already have.

Please explain why Granite Homes was allowed to destroy these trees.