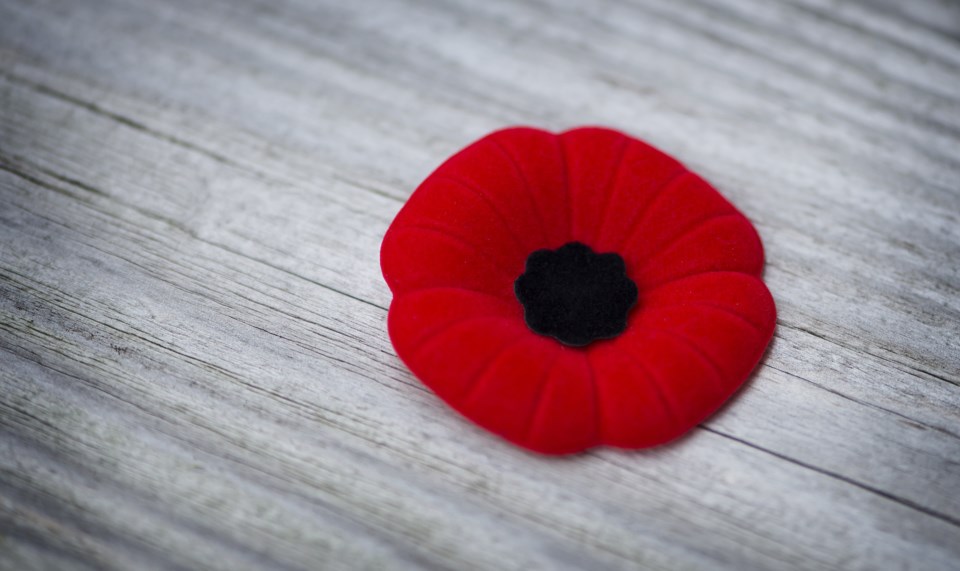 NEWS RELEASE
ONTARIO PROVINCIAL POLICE
*************************
The Wellington County Ontario Provincial Police have arrested the person responsible for the theft of a Remembrance Day donation box from an eating establishment on Main Street West in Palmerston.

On Nov. 5, 2019 at approximately 5:40 a.m., a person walked up to the counter and stole a poppy donation box and left, returning later that same day and attempted to steal a second box but was unsuccessful. Police were notified and provided with a detailed description of the suspect.

On Nov. 8, 2019 at approximately 12:30 p.m., an employee contacted police to advise that the person responsible for the theft was in the restaurant and a detailed description was again provided to officers. Later that same afternoon, a member of the Wellington County OPP Street Crime Unit located the person matching the description on Main Street in Palmerston and placed them under arrest.

The suspect attempted to obstruct police by providing a false name however, the officer recognized the person from an earlier broadcast regarding a similar incident in a neighbouring jurisdiction. A search incident to arrest was conducted and a replica handgun and a quantity of drugs was located on the person. Further investigation revealed that the accused was bound by an undertaking and probation order to keep the peace and be of good behaviour and not to possess any drugs or weapons.

Thomas Joseph Cunningham, 43 years old of Guelph has been charged with:

The accused was held for a bail hearing.