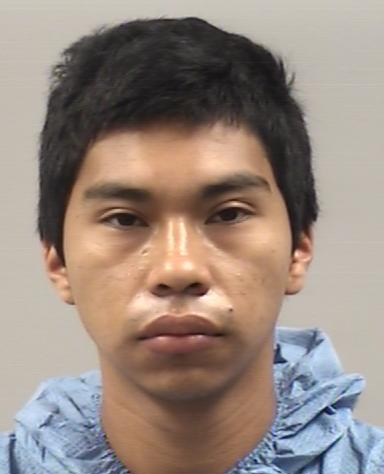 The Guelph Police Service has taken the unusual step of making a public safety announcement after a man who committed a brutal sexual assault of a teen was released into the community after serving his sentence.

Jeremy Mackie, 27, was recently released from custody after he served six years and nine months in jail for aggravated sexual assault, forcible confinement and utter threats to cause death in regards to a 16-year-old Guelph girl in 2012.

“We felt that based on the previous crimes he was convicted of, that it was important for the public to know that Jeremy Mackie was going to be living in our community,” said Const. Kyle Grant, public information officer with Guelph Police.

Almost eight years ago, under the pretense of selling the teen a small amount of marijuana, Mackie invited the girl home and repeatedly struck her with a brick on her head knocking her unconscious before sexually assaulting her. The girl later was hospitalized for her substantial injuries.

Grant said public safety is a top priority and as a result, Mackie is subject to an intensive level of supervision in the community,

Grant said there will be additional patrols near the residence, police will be checking in on him at his residence "and things around him."

“Whenever there is somebody in the community who has committed a crime, charged with a crime or convicted of a crime, the GPS always keeps in mind where they’re living, the type of places they’re going and we try and do increase patrols to those locations.”

The Guelph Police said it will continue to work closely with the Ministry of Community Safety and Correctional Services to monitor and enforce his court-ordered conditions.

While in the community, Mackie is bound by conditions that include:

The GPS wants the public to contact authorities if they observe Mackie engaging in any activity that could be considered a violation of his court order.