Improper lighting on bicycle leads to arrest for meth possession

Police say man was also in possession of a passport in someone else's name
Mar 4, 2021 10:00 AM By: GuelphToday Staff 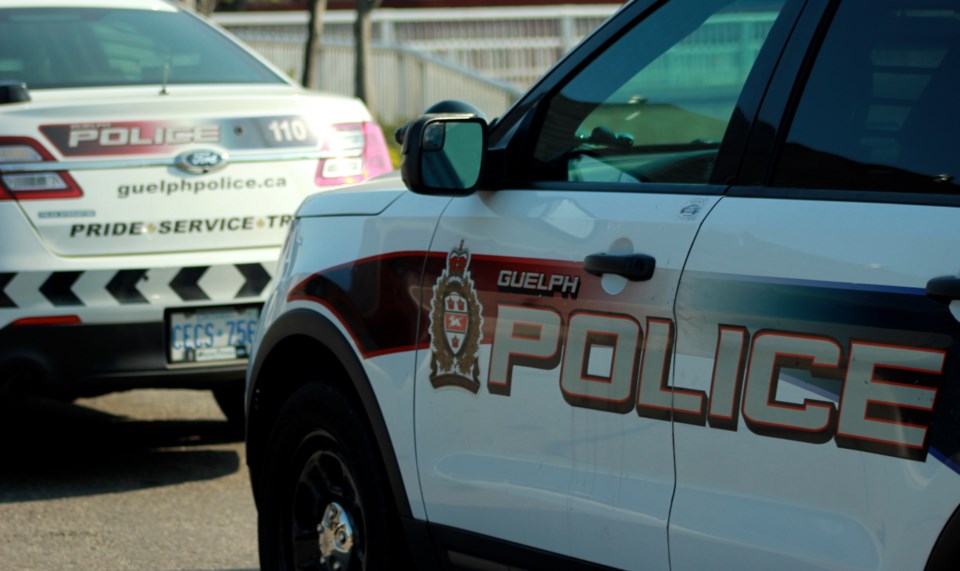 A male who gave police a fake name but couldn’t explain away the meth or stolen identification, is facing several charges, say Guelph police.

On Wednesday about 10:50 p.m. officers on patrol noted a bicycle being ridden on Edinburgh Road North near London Road West without any lighting and conducted a traffic stop.

The male provided a name and date of birth which were determined to be false and he was arrested for obstructing police. A search incident to arrest revealed a clear plastic baggie containing a substance believed to be crystal methamphetamine, as well as a Canadian passport and a driver’s licence in someone else’s name.

A 35-year-old male of no fixed address is charged with obstructing police, possessing a controlled substance, two counts of possessing identity documents and riding a bicycle with improper lighting.

He will appear in a Guelph court June 25.