Man found asleep behind the wheel of his vehicle in fast food restaurant's parking lot, report police
May 3, 2021 10:06 AM By: GuelphToday Staff 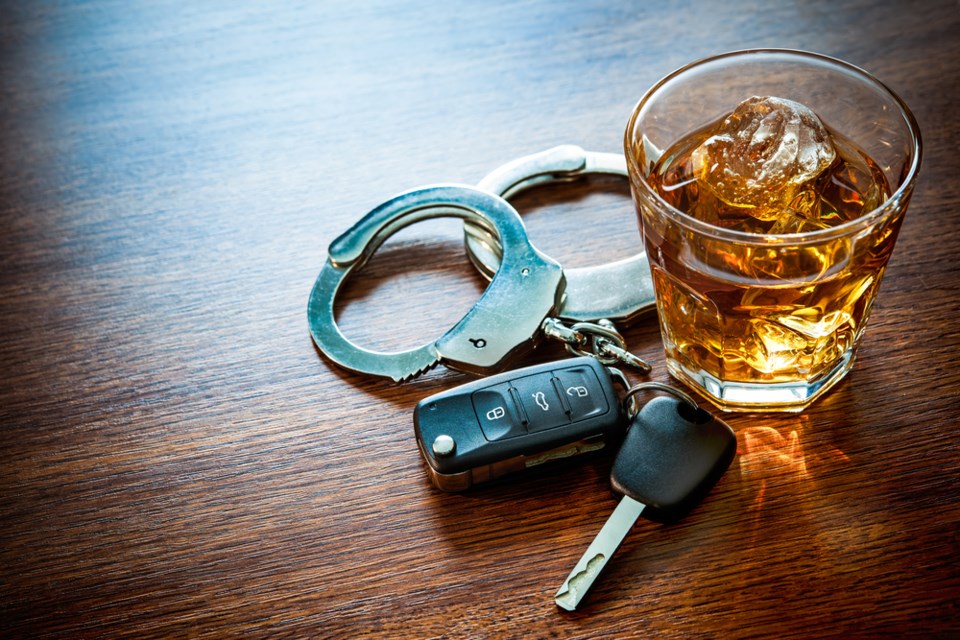 Guelph police say that at approximately 10:20 p.m. they were alerted by a motorist about someone sleeping in a car at a downtown fast food business. Police attended and found the male asleep with his head on the driver’s side window and a bag of food on the passenger seat.

Officers woke the male, who exited the vehicle and was found to be very unsteady on his feet and had a strong odour of alcoholic beverage on his breath. He told officers he wanted food and drove to the location. The male was arrested and taken to the police station, where breath tests revealed he had twice the legal limit of alcohol in his system.

A 38-year-old Guelph male is charged with impaired operation. His driver’s licence was suspended for 90 days and his motor vehicle impounded for seven days. He will appear in a Guelph court June 4.