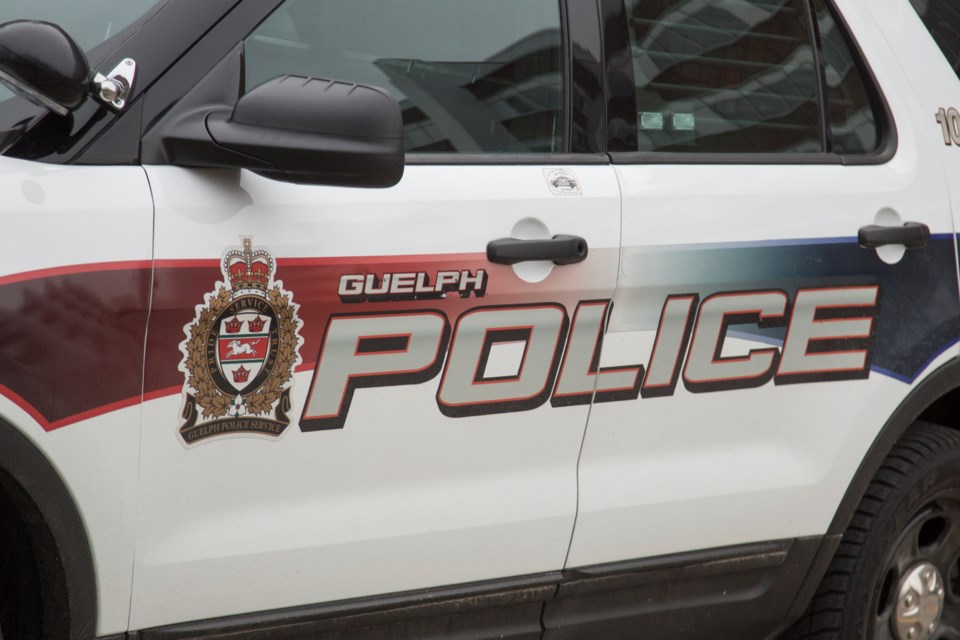 Approximately 2 p.m. Tuesday, a motor vehicle travelling east on Woodlawn Road West collided with a tractor-trailer which was stopped and unoccupied in the westbound curb lane at Regal Road.

The 49-year-old male driver and two female passengers, aged 40 and 38, were all transported directly to a Hamilton trauma centre by land ambulance. The driver and older female were initially listed in critical condition.

The Guelph Police Service continues to investigate the collision. No cause has yet been determined.

Two in critical condition after car, tractor-trailer collide
May 4, 2021 9:48 PM