Area hub for Danish community closing permanently due to COVID

Their final day for The Danish Place restaurant in Puslinch will be Nov. 1 after the pandemic made the business unsustainable
Oct 22, 2020 9:00 AM By: Keegan Kozolanka 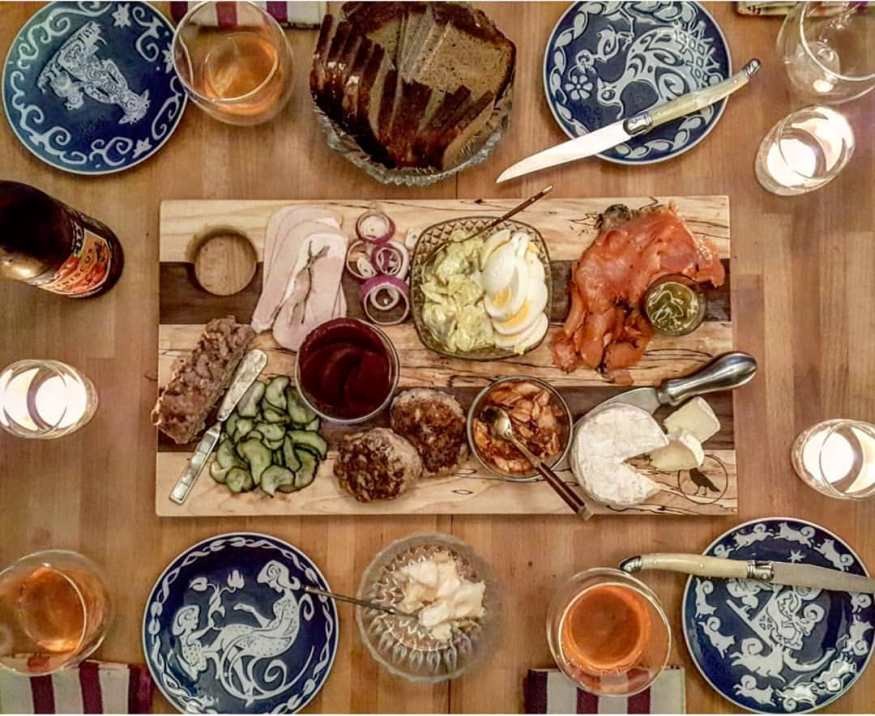 PUSLINCH – A Danish-Canadian institution has become another victim of the pandemic as the owners of the restaurant at Sunset Villa have announced they are closing permanently.

The Danish Place restaurant is on the property of Sunset Villa Association, a not-for-profit Danish club in Puslinch.

The owner/operators recently announced on Facebook that they will be closing permanently.

“Our family has been going there for 60 years and will miss this piece of Denmark dearly,” wrote Peter Larsen.

“I thank you for giving me one of the greatest gifts possible, which is allowing me to connect with my Danish heritage and to pass that on to my daughter,” wrote Karen Tondreau.

Current owner Kristine Mathers said in a phone interview that the pandemic has made the business unsustainable.

“We can’t do the things that made us money in this industry,” she said. “We’re operating at about a third of our capacity … those tables aren’t even filling up.”

She explained that a large source of their income came from weddings, funerals or other family celebrations mainly associated with the Danish community.

On the Sunset Villa property is a memory garden urn cemetery, called the Mindepark, where people would visit deceased family members before having lunch.

Mathers said The Danish Place is one of few places that offer a Danish cultural experience in this part of North America.

“We get a lot of people from Guelph, Cambridge, Burlington and even Toronto who will drive and come out to support our family but also experience some of the Danish culture and heritage.”

They were facing closure at the end of June but the Sunset Villa Association started a GoFundMe which raised $140,000 in two weeks.

Part of this GoFundMe deal was that they would leave everything to the association should they not carry on the business.

Mathers said the association will be taking the branding, social media, furniture and all other aspects of The Danish Place but this also comes with more bills. There is some concern for the Sunset Villa Association itself.

“I think there’s a lot of people worried with us gone, the Sunset Villa not-for-profit Danish club will not be too long to follow,” Mathers said, noting that some big European clubs across Canada have been closing.

Beyond the cultural impact, Mathers said this is a huge loss to her family.

Her parents took over the restaurant in 2000 before retiring in 2017. Mathers, her brother and sister-in-law took over after with her parents still occasionally helping.

“It’s more than half my life that I’ve been working there or running this business,” she said.

The Danish Place’s last day will be Sunday Nov. 1.