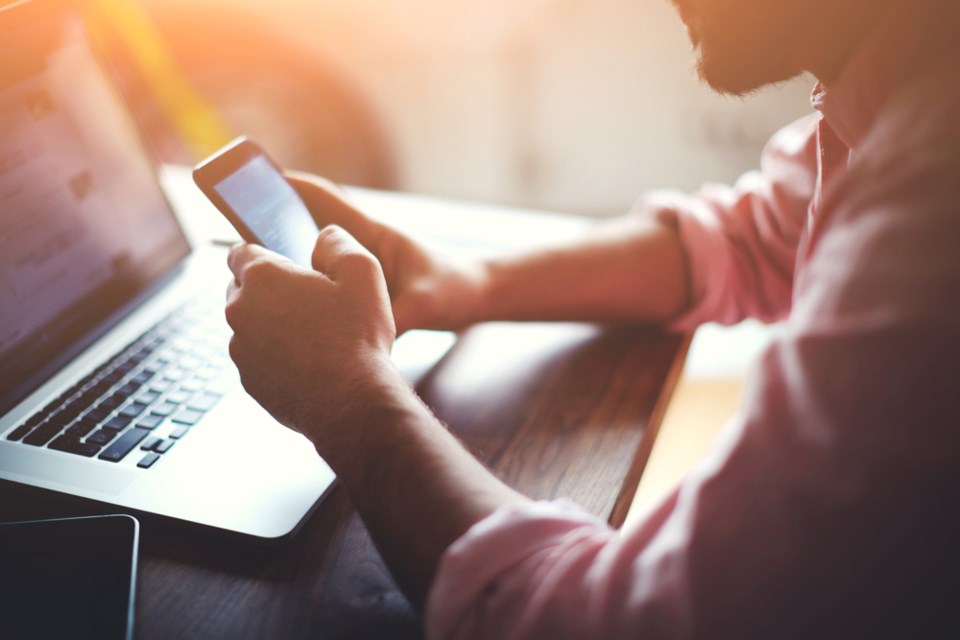 A press release announced $2.5 million in private funding from Standard Broadband to bring fibre optic infrastructure to the township.

Over 1,000 homes in Puslinch with limited access to quality internet will soon have fibre optic internet service available.

Mayor James Seeley said in a press release that he is thrilled that Standard Broadband chose to extend their network into Puslinch.

“This is a big deal for many Puslinch households,” Seeley said in a release. “It’s especially significant that the investment is being made now at a time when people are relying so much on their internet for work and study.”

Glenn James, chair of the Puslinch Highspeed Internet Initiative, has been advocating for better internet in Puslinch and said he sees this large investment as a big win for the town.

“The fact that it’s fibre optic and not wireless internet means that service will be much higher quality than almost all of the affected households currently have,” James said in the release. “The new fibre runs mean that there is opportunity for future expansion.”

Internet issues in Puslinch have been a topic of concern in the township for years. The town had recently partnered with Clearcable to consult on applying for government programs to improve their internet.

James said that the fact that this investment is privately funded means that the project will be start and finish much faster.

The project is set to begin in early August and service will become available as construction completes on a street by street basis. First connections will likely be available in mid-September.

Rural internet issues put in sharper focus during pandemic
May 4, 2020 9:00 AM
Comments