Second-year of cancellations for fall fairs in Wellington County

Fergus and Drayton fairs among those shifting to non-traditional virtual events for another year
Apr 7, 2021 1:30 PM By: GuelphToday Staff 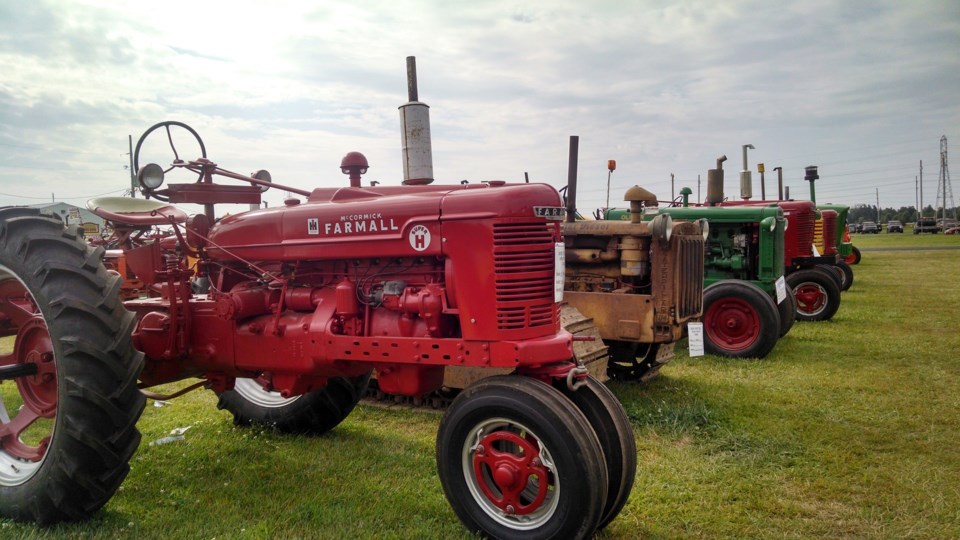 WELLINGTON COUNTY – Wellington County agricultural fairs planned for this year are being cancelled or are under consideration amid uncertainty around holding large in-person events.

This year’s Fergus Fall Fair and associated Breakfast on the Farm have once again been cancelled by the Fergus Agricultural Society’s new volunteer board.

In a press release, board president Tayler Black said under the current framework, large scale events are not likely to be permitted for the remainder of the year.

“While we are saddened to announce cancellations again this year, the health and safety of our community continues to be top priority,” Black said.

Fergus Agricultural Society officials state in the press release they will continue to monitor COVID projections and work with community partners to develop alternative events.

The board of directors for the Arthur Agricultural Society have also announced their fair will be virtual with the possibility of some limited in-person events.

The Arthur fair’s theme this year is “homemade pies and family ties,” held from Sept. 9 to 12.

The Drayton Agricultural Society will too be hosting virtual and limited in-person events for the fair season.

Others have yet to decide their exact plans in regards to their fairs.

Erin Agricultural Society secretary Eileen Brown said by email no decision is being made on the Erin fair until after May 15.

Joanne Holt from Aberfoyle Agricultural Society said by email there could be some in-person events but nothing has been decided as of yet. She said they will be meeting in May to “decide the future” of the Aberfoyle fair.